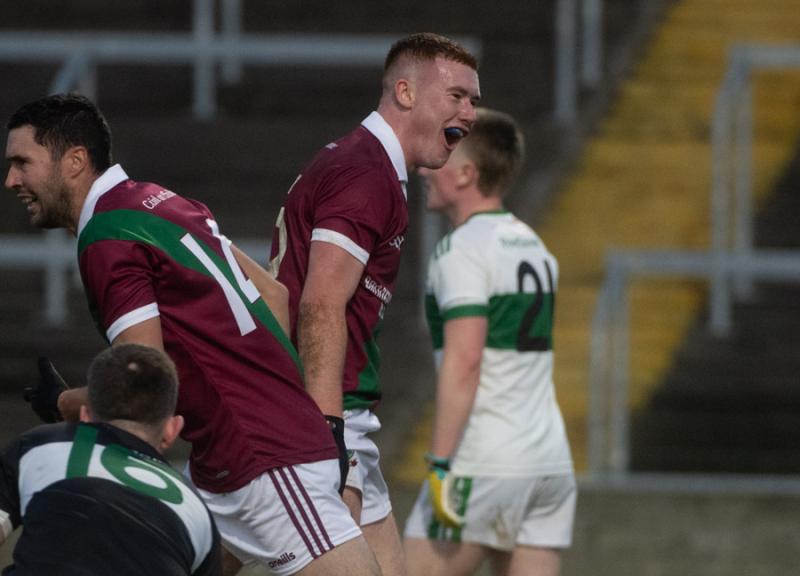 Laois senior football champions Portarlington set out on their Leinster campaign this Sunday when they host Westmeath champions, St Loman's in O'Moore Park on Sunday (2pm).

As if getting to a Leinster semi final wasn't incentive enough, the winner of Sunday's game will move on to Croke Park for that semi final after Leinster GAA announced that the semi finals and final of the Leinster club senior football championship will be held at HQ.

It has been a whirlwind couple of months for Port. After claiming the delayed 2020 senior title, they dismantled Portlaoise in the 2021 decider earlier this month to make it back to back titles and two titles in the one year.

They are on the crest of a wave and have proven in the last few months that they are without a shadow of a doubt, the best team in Laois.

The break in between the County final and Sunday's Leinster clash can't have done them any harm either. A chance to take stock, get in some recovery and recharge the batteries for what lies ahead.

Their dominance has been built on their defence. They haven't conceded a goal in the 2021 championship with their defensive unit taking on and dealing with whatever was thrown at them. Even though they have been missing 2020 joint Captain Jason Moore, they have got on with things and made themselves extremely hard to break down.

It's that collective cohesion in their defence that sets them apart. All seven are rock solid and it's hard to pick out a weak link.

Sunday will be a step up in class for them though and it will be interesting to see how they cope with it.

St Loman's have a lot of quality up front with the likes of John Heslin, Ronan O'Toole and Shane Dempsey all Westmeath County forwards.

Port's half back line of Stuart Mulpeter, Robbie Piggott and Paddy O'Sullivan have been particularly strong and their willingness to bomb up the field adds an extra dimension to their attack also.

Sean Byrne has stood out in the middle of the field while Colm Murphy, David Murphy and 2021 Laois player of the year Jake Foster have excelled up front.

Foster in particular has shot the lights out. What's notable about his play also is his awareness when it comes to calling marks. It is a simple thing to do but having that train of thought to call for it while assessing what's around him has been a standout feature of his play.

Loman's are seasoned Leinster campaigners and with Offaly U20 All Ireland winning manager, Declan Kelly at the helm they will prove a tough nut to crack.