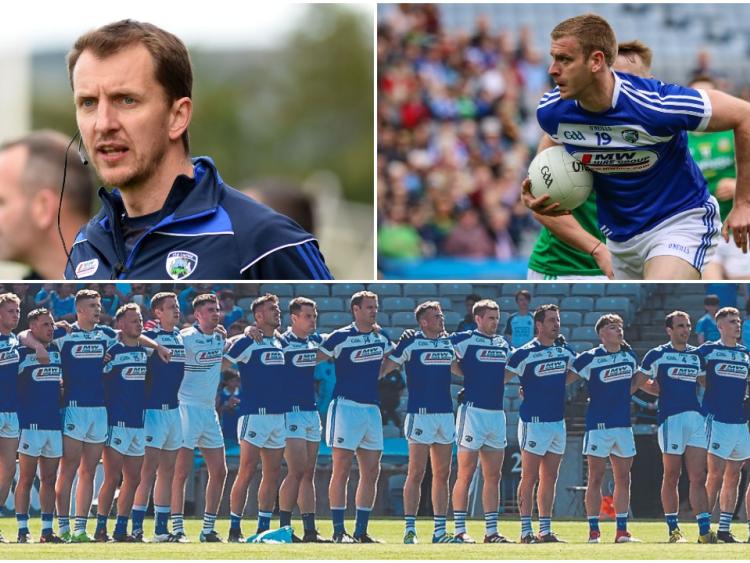 The Laois senior football manager John Sugrue has announced his starting team to take on Offaly in Round 3 of the All-Ireland Qualifiers on Saturday.

Sugrue has named two changes to the side that overcame Derry last weekend with Courtwood's Sean O'Flynn re-taking his place on the half-back line instead of Trevor Collins and Timahoe's Damien O'Connor replaces Conor Boyle at half-forward.

The midfield partnership of Kieran Lillis and John O'Loughlin will come up against Eoin Carroll and Peter Cunningham in the middle of the park. Donie Kingston is named at centre-forward with Man-of-the-Match against Derry, Daniel O'Reilly, and O'Connor on the wings.

The game throws-in at 7pm this Saturday (June 29) at O'Moore Park, Portlaoise.