Library opening pencilled in for in 2019 in Portlaoise 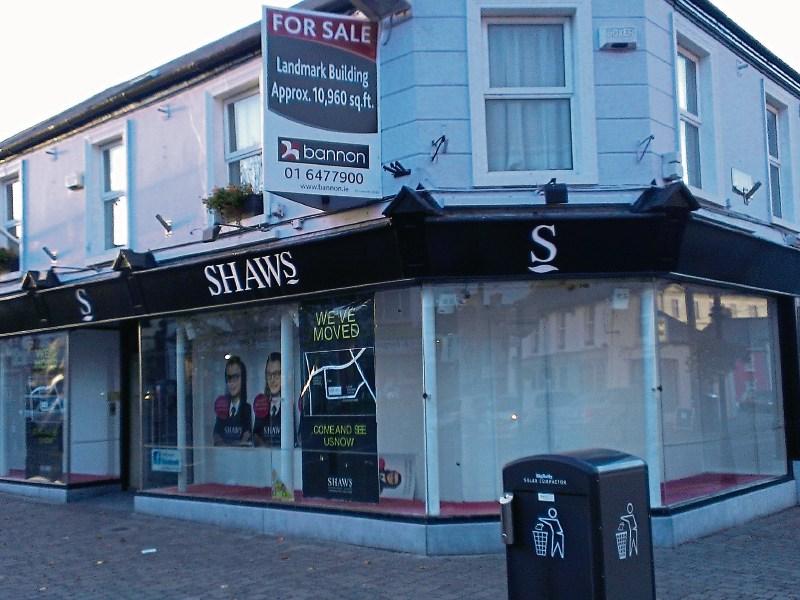 An opening date has been set for Portlaoise's new Library but it is still more than two years away.

Portlaoise architects McCarthy O’Hora have been chosen as the designers of the new county library on Main Street.

The modern facility will be in the revamped Shaws shop at the end of the street, bought by the council three years ago for €450,000.

It will have a floor space of 16,000 sq ft, and cost approximately €3.2 million to build, with half of the cost paid by council rates.

The council expects building to start next autumn 2017, and to be finished and open by spring of 2019.

Next up will be preliminary sketch designs and archaeological resolution.

Next spring the council will hold public consultation on the designs and then ask councillors to approve Part 8 planning.

“Tender period for contractor /construction will be during the summer of 2017,” the Chief Executive John Mulholland said at the October council meeting.

He laid out the future developments for the town centre.

“I am very confident of the future of Main Street, it still has a very high degree of potential”.

“There will be a percentage art scheme at the library, and we will have to decide what to do with the courthouse when it is vacated. There will be a new institute somewhere in the Portlaoise area which will provide new business.

“Our vision statement will be done some time in the new year, as part of the new Local Area Plan, when we will be looking at zonings for new institutional buildings,” Mr Mulholland said.

The news was welcomed by councillors.

“It is great news to see Portlaoise library move at last. I compliment all involved,” said Cllr John Joe Fennelly.

“If we see it in 2019 I’ll be very happy, it will be state of the art and it is very badly needed to restore footfall to Main Street,” said Cllr Willie Aird.

The Fine Gael councillor suggests a statue of a family heading to the library with their books, as the percentage for art artwork.

News that progess is being made on the library front follows on from an update on Portlaoise Courthouse. Agreement has been reached the the building should move from Main Street though the time and mechanism for a new building elsewhere in the town has yet to be agreed.