When can you watch the Irish Olympian with Laois roots at the Tokyo Olympics? 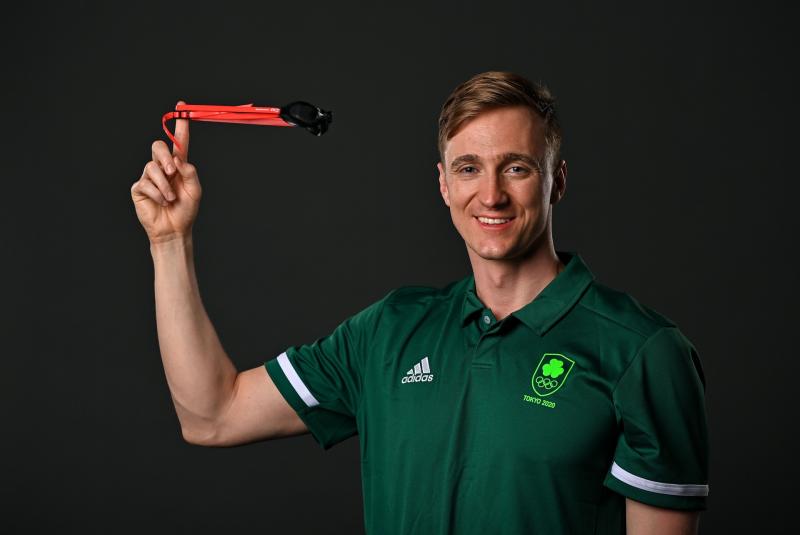 Laois people will get an early chance to see the county's link to the Tokyo Olympics when honorary Portarlington man Shane Ryan begins his grueling Olympic journey.

Shane, a swimmer, is one of 116 Irish athletes who will compete for Team Ireland across 19 sports, with action running from Friday to Suday July 23 to Sunday 8 August. The Opening Ceremony takes place on Friday the 23 July 2021 at 12 noon Irish time (8pm local time).

He has qualified to contest the 100m Backstroke, 100m Butterfly and the 4x200m Freestyle relay. He begins with a heat in his chosen stroke the 100M Backstroke on Sunday, July 25.

The pool session should be watchable on RTÉ because it starts are 12.19pm at the Tokyo Aquatics Centre. The semi-final takes place on Monday, July 26 but with the session starting at 3pm. The final would take place on Tuesday, July 27 starting at around 3pm. MORE TIMES BELOW PICTURE. 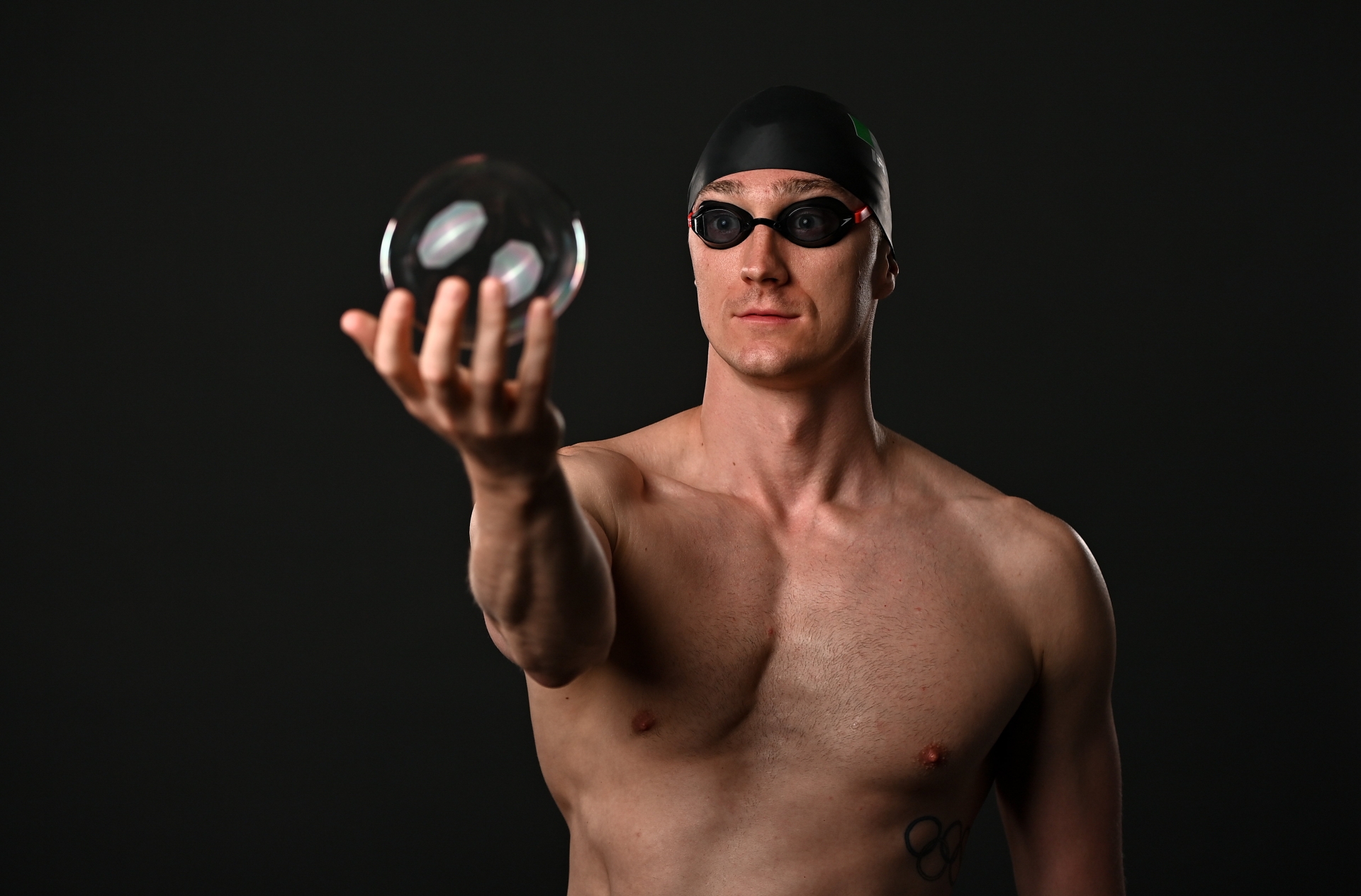 He could be part of the 4x200m Freestyle relay team that enters the pool on Tuesday, July 27 in a session that kicks off at 12.17pm.

Shane's next individual appearance is scheduled for Thursday, July 29 where he is down to contest a 100 m Butterfly heat in a session starting at 11am. The semi-final takes place on Friday (2.30am session) and the final on Saturday (2.30am session).

Aged 26, Shane was born in Pennsylvania, USA but opted to swim for Ireland before the Rio Olympics. He qualifies for the green vest through his dad Tom who hails from the Laois Offaly border town where he still has several relatives.

He made the 100m backstroke semi-finals at the 2016 Olympics and was a semi-finalist in the same event at the 2017 World LC Championships.

He competed for Toronto Titans in the 2021 International Swimming League and is the Irish senior record holder at 50m/100m
Backstroke, 100m Freestyle & 50m Butterfly. MORE ON ALL OUR OLYMPIANS BELOW PICTURE. 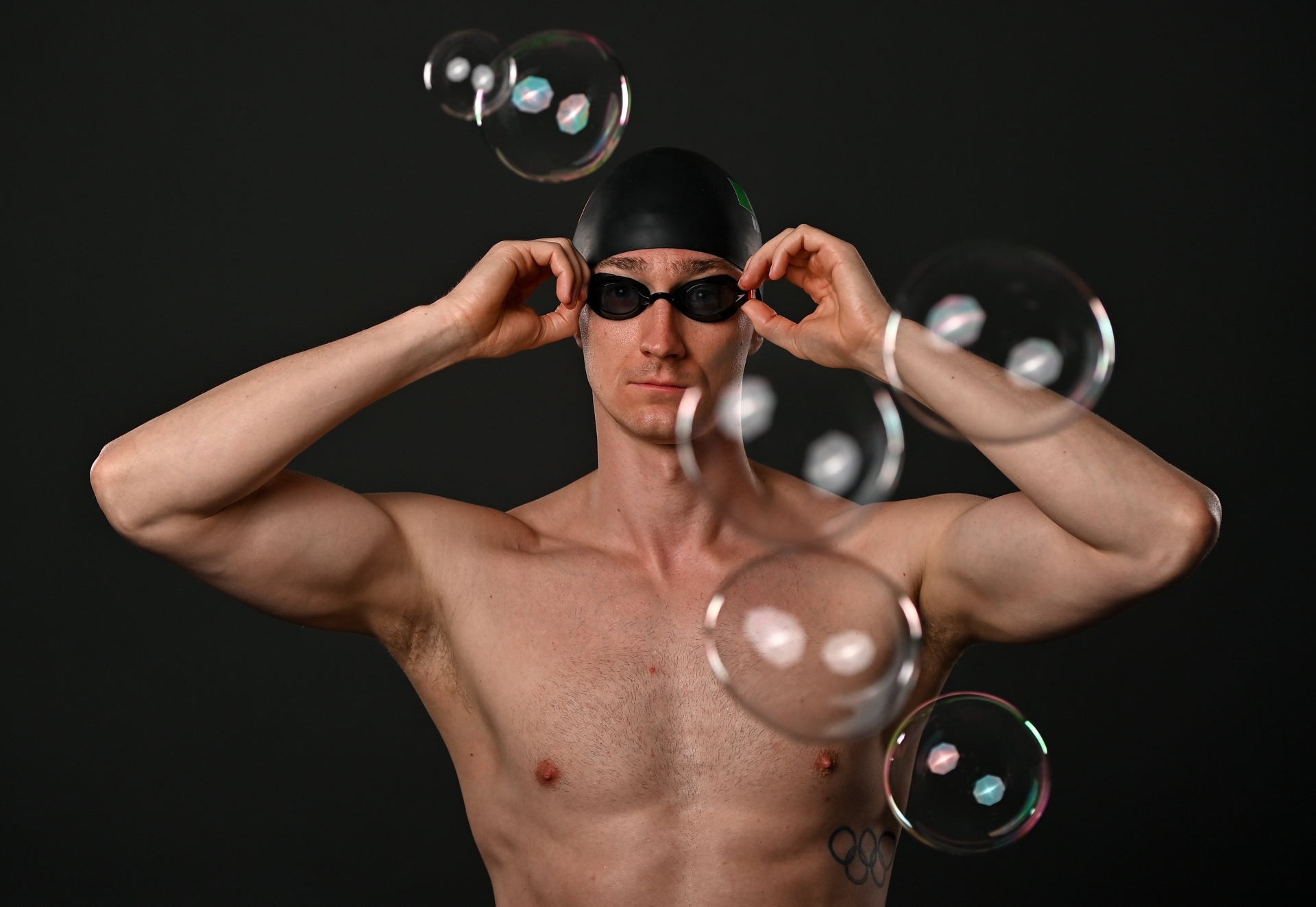 The Olympic Federation of Ireland has developed a Team Ireland Guidebook designed as an introduction to the athletes who will compete for Ireland in Tokyo, as well as an explainer about their sports. GET IT HERE.

In addition to this guidebook, an interactive web page has been developed in collaboration with the Olympic Channel, with a live link to the schedule and results in the Olympic Games, that can be filtered by sport and country.

RTÉ WILL feature all the Irish action throughout the next two and a half weeks live from venues, as well as highlight packages, featuring athlete interviews and live action.