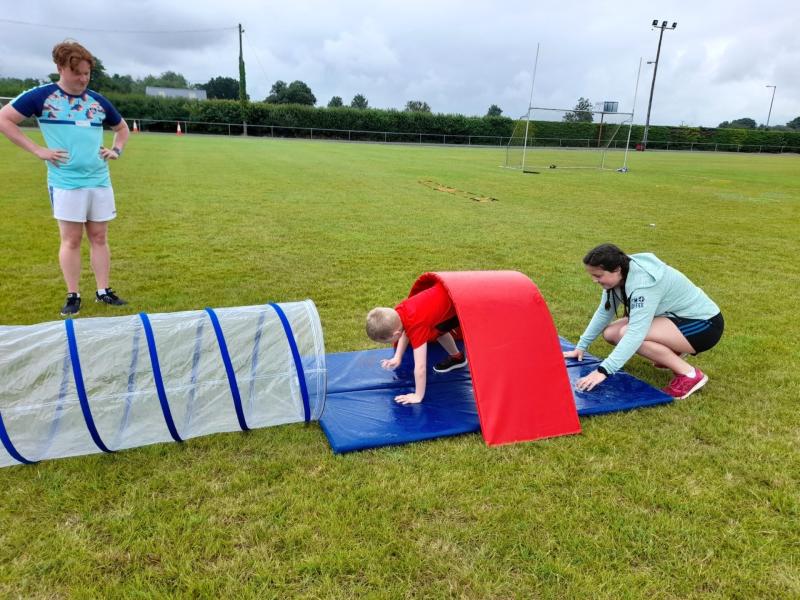 The first ever Inclusive GAA Cul Camp in Laois, held recently at the Rock GAA, was a massive success. The positive feedback from the parents of the children certainly underlined the success of the event.

Laois Sports Partnership was delighted to get the following feedback from one very satisfied parent. “What a wonderful experience for every single child who signed up,” they said.

The parent added that there was: “Zero pressure and it was 100 per cent inclusive. No matter what the children did or didn’t do, it was wonderful with no judgement or expectations”.

The event was described as “fun and relaxing for all, and skills were learned too”.

“My son could be himself and take part and sit some activities out as he needed. And he wanted to go every morning because he could feel the positivity, not matter what,” the parent added in their testimonial. 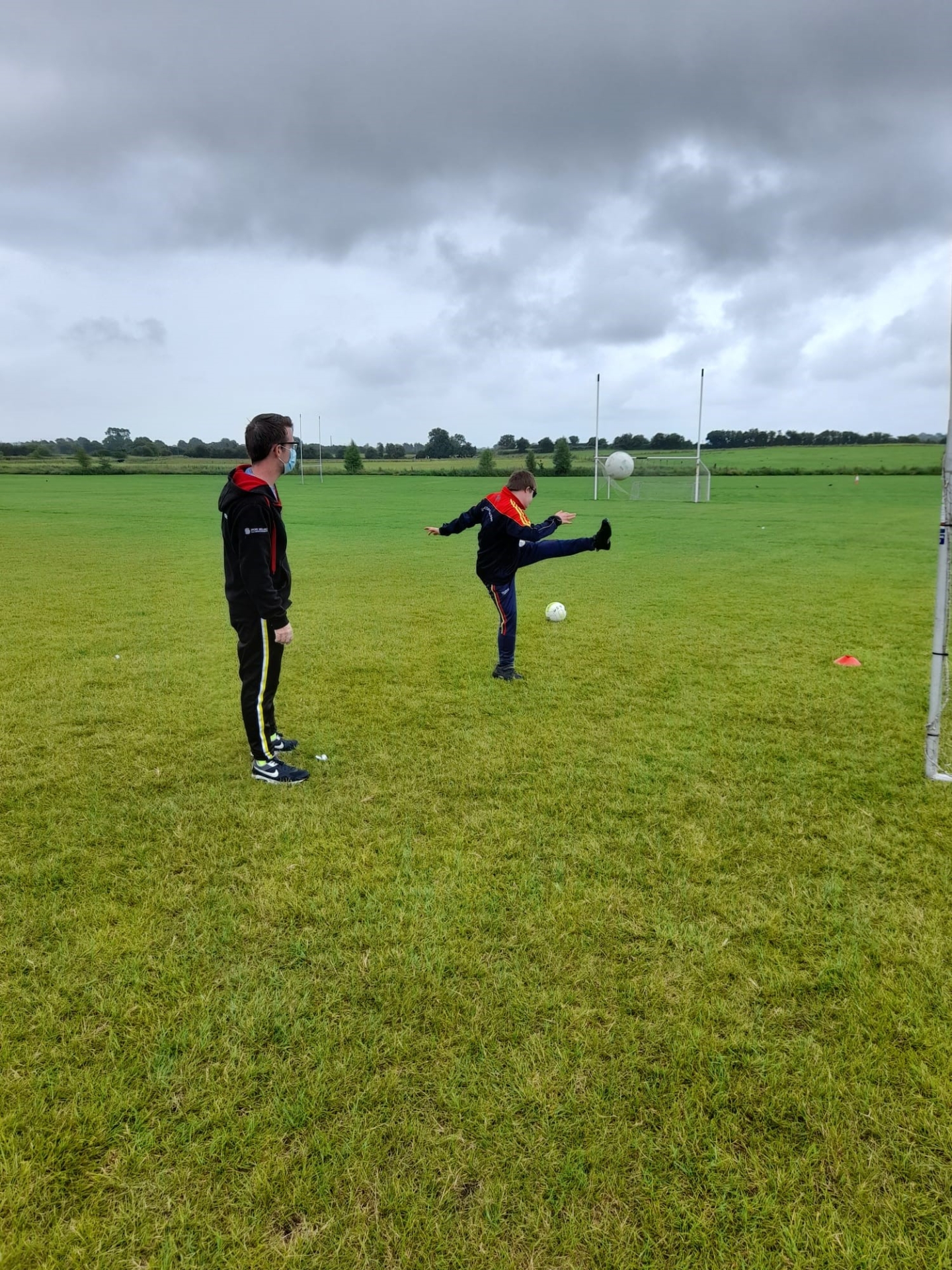 In February 2019, the wheels were set in motion for the all-inclusive Gaelic football sessions for children with additional needs to play, learn and interact in an environment suited to their needs at The Rock GAA Club.

The much-welcomed ‘Rock for All’ programme sees children with additional needs such as autism, ADHD and visual impairments get the chance to have fun with their peers for an hour every Sunday.

Their aim is to involve children from four to 16 years old around the county and of all abilities in Gaelic football in a fun, non-competitive way. 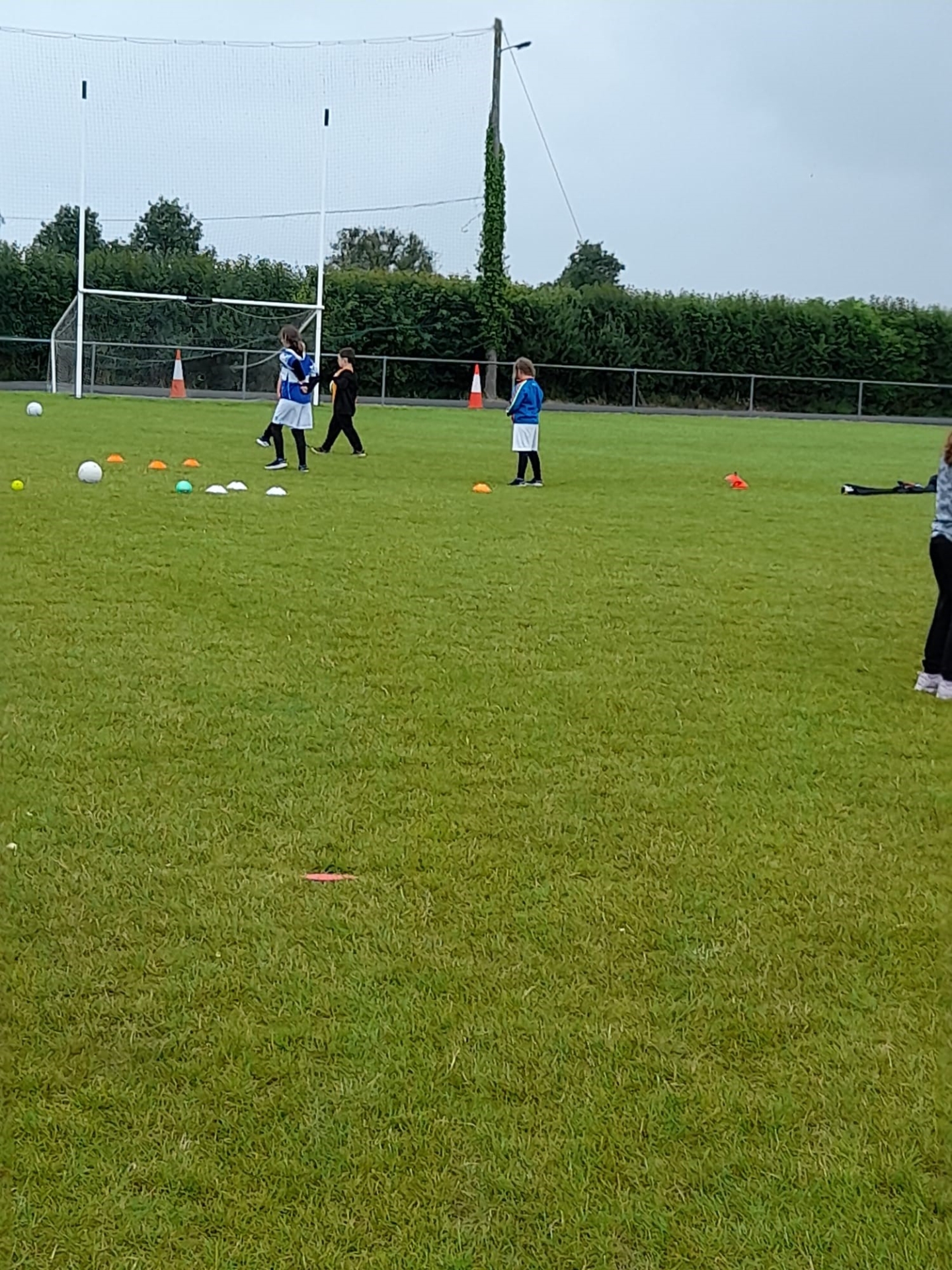 Soon, almost 20 parents expressed interest in the novel idea to hold this in The Rock GAA club. With the success of the ‘Rock for All’ group, they have decided to change training times to coincide with Little Rockers to add to the fun and atmosphere of the mornings.

In recent weeks, they have been getting out in the fresh air, having loads of fun and picking up football skills along the way.
Anthony Ging is amazed at the feedback the idea has had so far. “This is bigger than we ever expected. We’ve had parents from Castletown, Clonaslee and The Heath, contacting us about this. I never realised starting this journey just how big it could get,” said the juvenile secretary

“We want to build a community around this. We’re really delighted with the support Laois GAA, Leinster GAA and Laois Sports Partnership have given us,” added Anthony. Those interested need only to turn up with sports gear, enthusiasm and a sense of fun.
They now meet every Thursday night from 6.45-7.30. 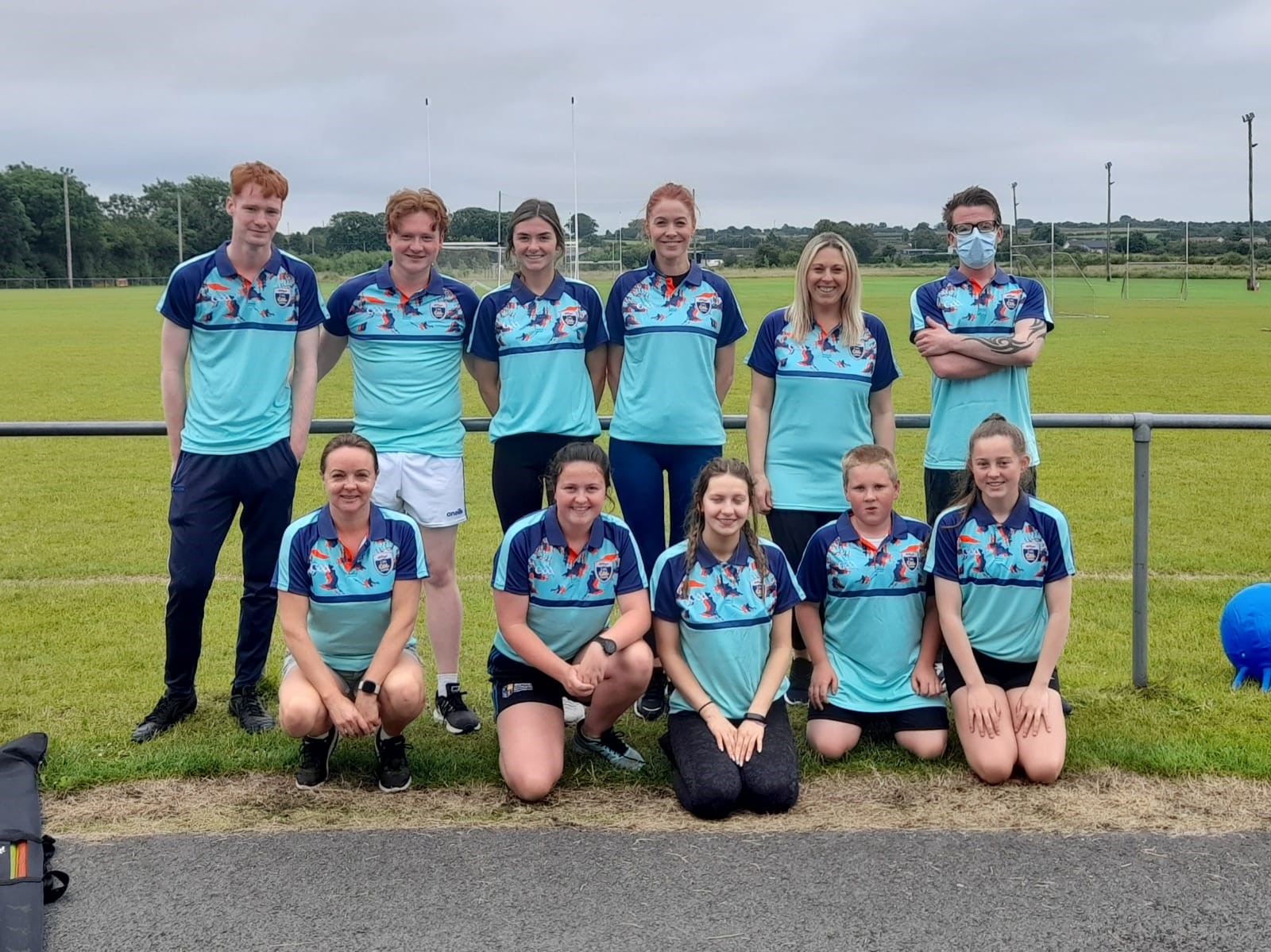