Three debuts for Portlaoise RFC as season kicks off 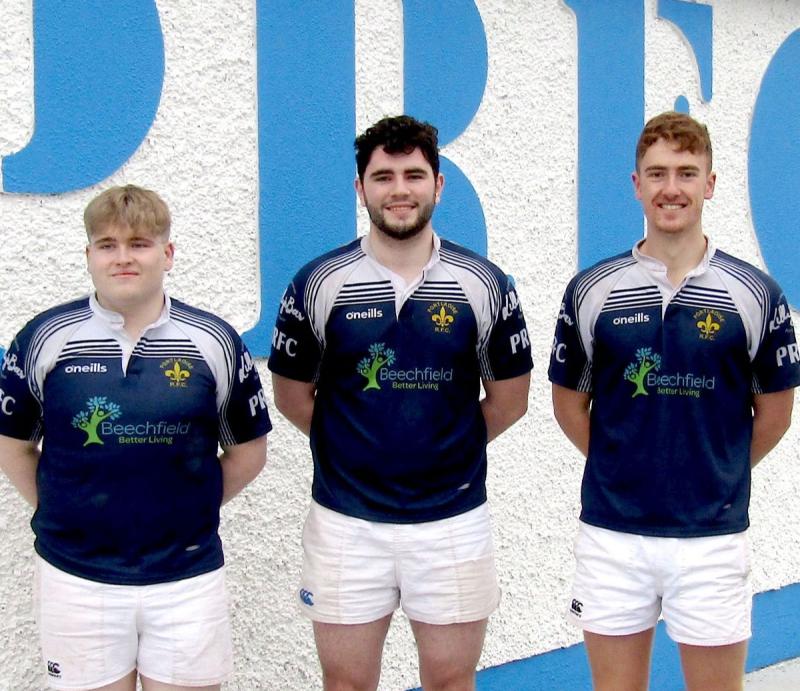 PORTLAOISE Rugby Club got the new season underway in Togher on Friday evening but without much success. After playing little or no rugby over the past 18 months they looked decidedly rusty when taking on Edenderry in the Leinster League Division 2 Cup.

Their hopes for the game were not helped when they lost team captain Ross Cooper and regular centre Cormac Doyle in the opening minutes, Cooper with hamstring issues and Doyle with a bad shoulder injury.

The opening quarter was all about Edenderry who completely dominated the play and were camped deep inside the Portlaoise half for long periods. The visitors should have taken the lead after nine minutes when awarded a penalty to the right of the posts but the kick came off the post and was cleared.

The second quarter saw Portlaoise improve their game and they applied sustained pressure but without reward. They were then hit with a sucker punch when against the run of play Edenderry scored a try from a line out adding the easy conversion.

By half time Portlaoise had pulled back three points when outhalf Niall Keenan converted a penalty leaving 3-7 at the break. The home sided needed to maintain the momentum they had build up approaching the break on he restart but instead it was Edenderry who upped their game.

They were to score their second try just three minutes into the new half due to some poor tackling from the Portlaoise defence. Five minutes later Portlaoise were right back in the game. They won a lineout five metres from the Edenderry after some good approach work from Iain Corrigan and Simon Williams.

Three first team debutants set up the move that culminated in Brian Flannery getting a try. Hooker Ryan McEvoy's throw was on the spot for Eoghan Brennan who laid the ball back to Michael Rigney and the ensuing maul ended with Flannery touching down.

But that was as good as it would get for Portlaoise who were to suffer a couple of more injuries in the second half. Edenderry took advantage of tiring legs to add on three more tries before the final whistle.