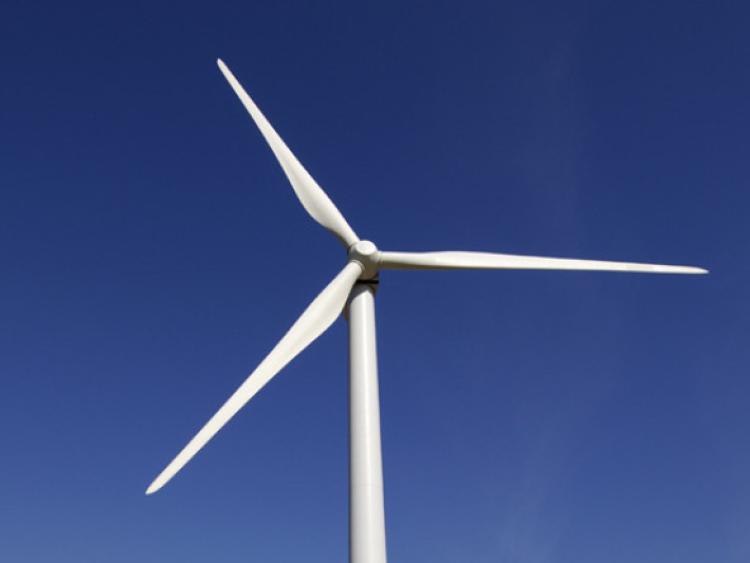 A community meeting to discuss proposed wind turbines near Mountmellick in Laois has been affected by Storm Brendan.

The meeting was due to take place in Mountmellick Community Arts Centre tonight Monday January 13.

Organisers the Mountmellick Wind Turbine Impact have confirmed it is postponed, due to Storm Brendan.

"We have decided to postpone tonight's meeting due to the weather warnings. We had to put public safety first," a spokesperson told the Leinster Express.

A new date for the meeting is yet to be announced.

Planning permission is being sought for eight turbines by Statkraft Ireland in Dernacart, Forest Upper and Forest Lower close to Mountmellick.