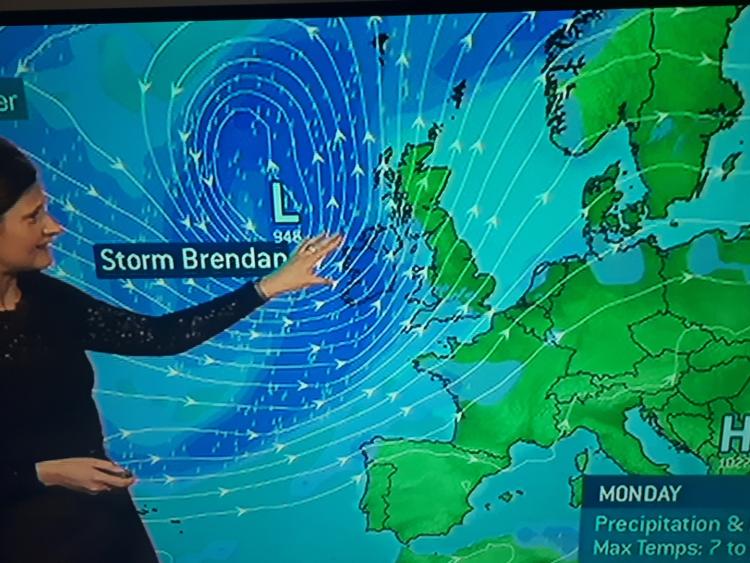 Offaly County Council workers have been alerted to the second fallen tree in the county.

Earlier, a crew was called to a tree down between Boora Bog and Blueball on the R357 as a result of Storm Brendan.

Shortly before lunchtime, a large tree was reported down on the main Tullamore to Ballinagar road. It is currently being dealth with.

Strong winds have caused some damage and there is a risk of fallen trees and debris on all routes as the storm tracks across the country early this afternoon.

The council has said: "Please take care if out and about and avoid travelling unless absolutely necessary."