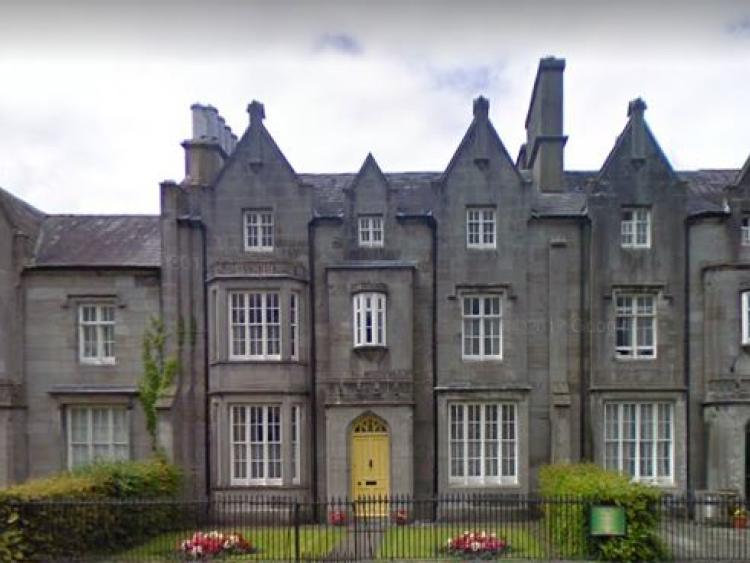 A direct provision centre for people seeking refugee status in Ireland has opened in Laois.

Between 55 and 60 asylum seekers, mostly made up of families, have moved into the facility at the former Hibernian Hotel at Pembroke Terrace, Abbeyleix.

The Reception and Integration Agency opened the centre, it is privately owned as its operation is subcontracted by the State to the owners of the premises.

Cllr John Joe Fennelly was one of the local representative who met with State housing and education officers throughout the planning stages ahead of the opening.

He said the community is working on welcoming the new people into the town.

“We are in the process of setting up a support group to assist in welcoming them into the town, to help them along and to make sure the children have places in school. We are hoping to assist in any way we can,” he said.

“It is a different life for them, there are around 58 people in the complex and I would have concerns there is that many there, but they are fleeing and it is safer here.

“I met one of them who wants to do his Leaving Cert and go on to university. I have met six of them and four or five had English, they seem to have settled in well.

“I spoke to someone who met some of them on the street and they didn’t know where the national school was. We are trying to organise a walking tour of the town for anyone that wants to come to show them where things are so they are not left in the house all day,” Cllr Fennelly said.

A spokesperson for the Department of Justice told the Leinster Express the asylum seekers in Abbeyleix are those who arrived in Ireland and declared themselves as asylum seekers and not those brought to Ireland through the EU Relocation and Resettlement programmes .

There are 35 direct provision centres in Ireland according to the Irish Immigrant Support Centre .

This is the second direct provision centre to open in Laois — the Montague Hotel in Emo was opened in 2007 and is still in operation.

Children will attend the local national schools in Abbeyleix and secondary schools in surrounding areas.