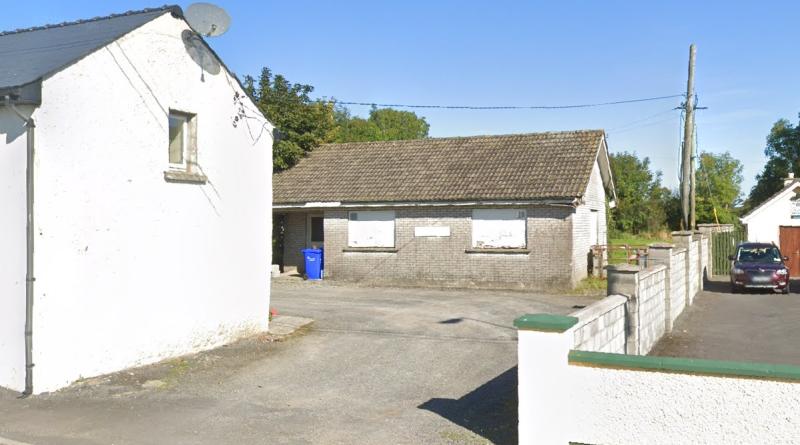 A derelict HSE owned building in Newtown beside a creche is rat-infested and unsafe due to cracks in the supporting walls and a collapsing roof, a Laois councillor has claimed.

Cllr Ben Brennan called out the health authority over the derelict state of the building in Newtown village after the problems were highlighted to him by the owner of two nearby properties.

The building is a former community dispensary where doctors and dentists previously operated. It has not been used in more than a decade and is boarded up.

Apart from the health hazard caused by rodents, he warned that the property is in danger of collapsing in on itself.

"It is a rat-infested building at the moment. It is cracked in the middle...some of the roof is collapsed," he said.

He said he has been contacted by the operator of a nearby creche and the occupants of a residence beside the building.

"This has to be dealt with quickly. It is an absolute death trap," he said.

Cllr Brennan raised the issue at the Portarlington Graiguecullen Municipal District meeting where he tabled a motion calling on Laois County Council to get the building removed immediately.

Mr Dom Reddin, AO, Property  Management replied in writing on behalf of the Council. READ HIS REPLY BELOW LINK.

Huge increase in call outs after restrictions are lifted

"Correspondence has issued to the HSE in relation to the dispensary building. A  further update will be available for the next meeting," said Mr Reddin.

Cllr Padraig Fleming said the building should be addressed be done as soon as possible.