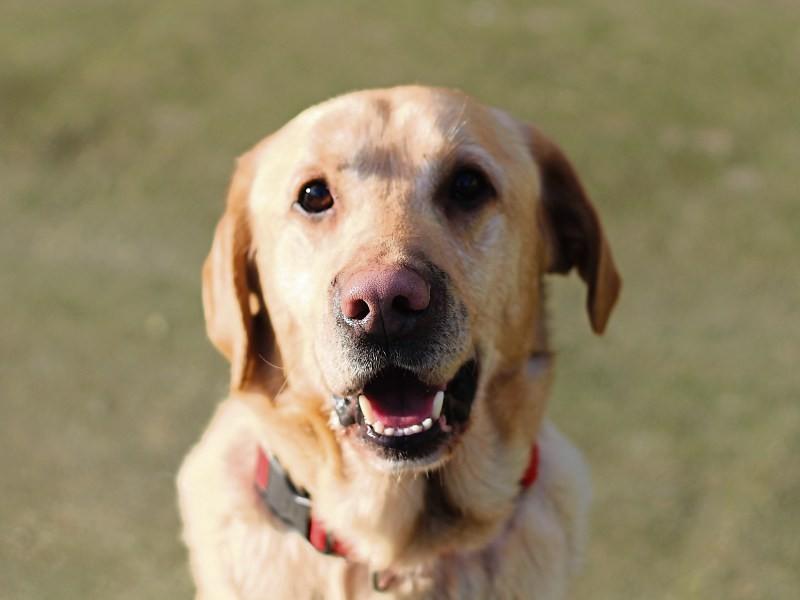 Laois councillors have called for the dog warden to stop dogs roaming in cemeteries but one exception has been requested for a faithful furry friend in Durrow. 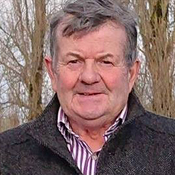 "I knew a neighbour who died and he had a dog. His dog visited every day and sits on that little grave, then he goes on home himself. I wouldn't like to see him excluded," he told Laois County Council at their June meeting on Monday.

Cllr Clooney added that the dog is still alive and still visiting.

Cllr James Kelly from Mountrath had raised his serious concern that dogs are roaming free and defacating in the cemetery in the town.

"In Mountrath dogs are running loose in the cemetery. The bye laws says no person shall allow a dog in except guide dogs. How do we monitor that? There is nothing as bad as dog faeces on someone's grave, it's shocking," he said.

Cllr John King said he had tabled a motion to the Borris-in-Ossory Municipal District on the issue.

"Dog fouling seems to be moving to our cemeteries. I ask the council to put up signs."

Laois County Council's Director of Services Donal Brennan said that it "comes down to common sense and good manners for owners of dogs".

"We urge everybody to keep their dogs in control at all times particularly in cemeteries," he said.

"We have a dog warden in the county. Does he pay visits to villages the way the traffic warden does? Dogs are roaming in packs of four or five," Cllr Kelly told him.

Cllr Noel Tuohy added that lack of muzzling of dogs on the dangerous breeds list is a big issue.

"I read that a lady was savaged to death. Kids were attacked. Small dogs are being attacked by big dogs. I ask the dog warden to take another serious look," he said.

A man whose dog attacked a woman while out jogging in Edgeworthstown last year has paid €2,500 to the victim and surrendered the animal to Longford County Council.