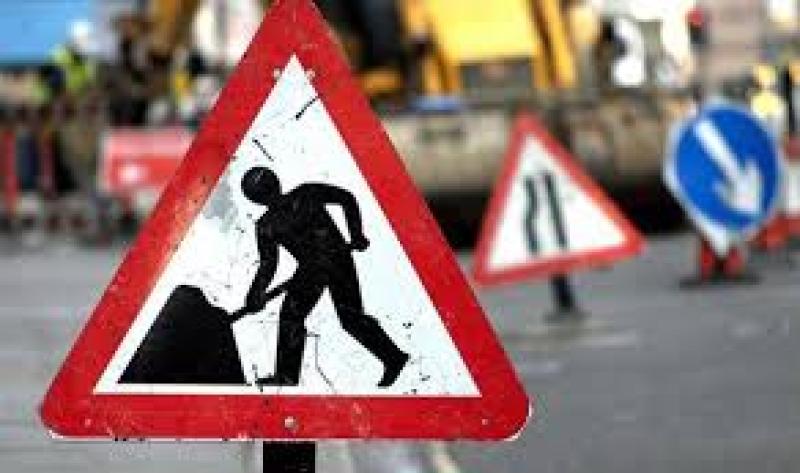 Residents living on private roads in rural areas will not be able to get grant support to fill potholes and do other repairs if not enough of them are farmers.

He was speaking about the Local Improvement Scheme which can pay for substantial repairs to private rural roads. Money is given on the condition that residents can cover part of the cost and farmers are living on the route.

Cllr Kelly believes that the farmer clause could cause problems.

“One of the conditions to qualify for the LIS is is that at least two of the applicants have to be engaged in agriculture,” he said.

He believes that this could cause ‘problems’ where people living along a road are not farmers.

He raised the issue at the Borris-in-Ossory Mountmellick Municipal District meeting.

The LIS was suspended for several years due to the recession caused by the property crash. While recommenced, a back log of applications has developed since.