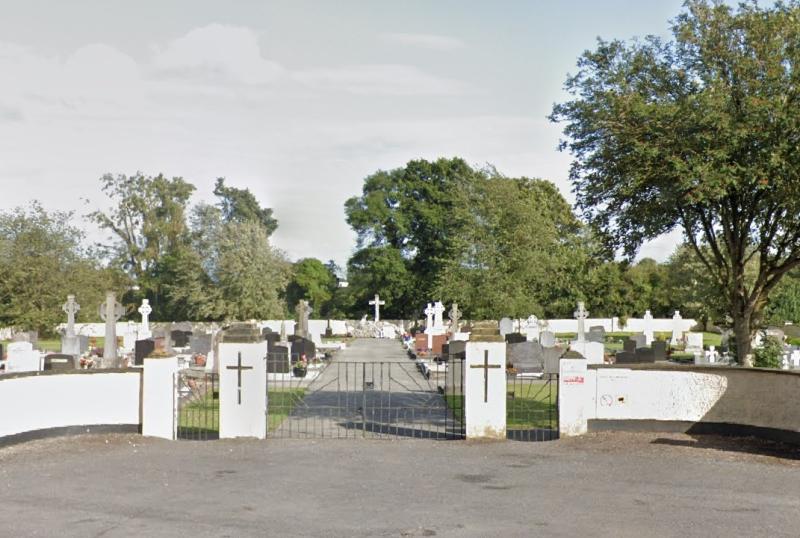 A dead dog was dumped in a black binbag beside a rural Laois cemetery and only discovered after a person at a funeral was alerted to the foul rotting smell.

A Laois county councillor who had to pour disinfectant on the ground after the carcass was removed, has condemned the action by the illegal dumper as "barbaric".

The dog was dumped beside the new cemetery in Emo, on the edge of Coillte land in Emo Court Demesne.

Cllr PJ Kelly said that the animal would have been left there some five or six weeks ago.

Speaking to Laois County Council at their monthly meeting on July 26, he said "some people don't have scruples".

"There was a funeral there last Saturday, and a passerby's nose picked it up. I want to thank the litter warden Amy Doyle who came out. I had to douse the area with disinfectant yesterday.

"Some people don't have scruples where they dispose of a dead pet," he said.

The dead animal was taken by Laois County Council to Styles Knackery for disposal.