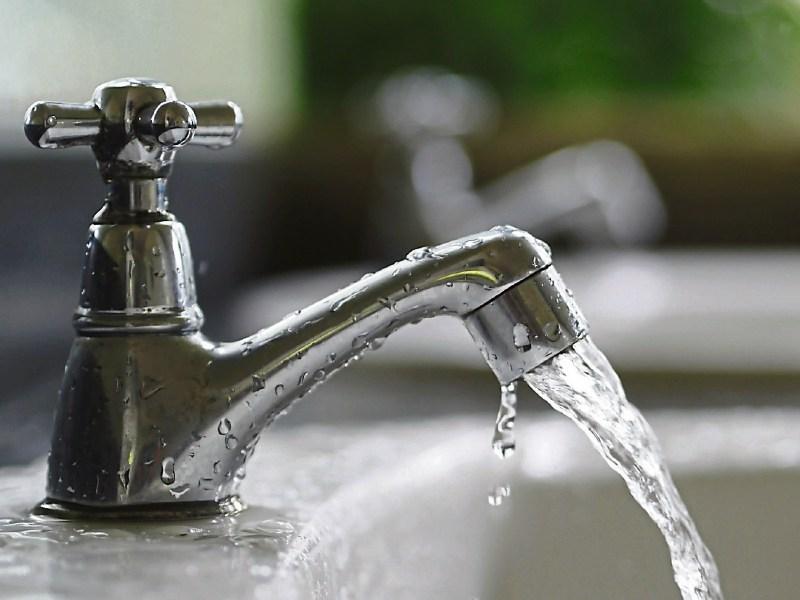 The water is back on again for some 1,000 households in Portlaoise who suffered a week of dry nights, but it may yet be cut off again.

Householders in Portlaoise resorted to buying bottled water to flush toilets and take showers, after water restrictions were unexpectedly extended during the heatwave.

The public water supply had been turned off nightly from Sunday July 18 to Friday July 23, hitting Portlaoise homes from 10pm to 6am and then from 8am to the next morning. The restriction included many housing estates along the Mountmellick Road and Ridge road area right out to Kyletalesha.

The only warning and updates were given via Irish Water's website.

Customers shared their anger in an online discussion, complaining that they had to use bottled water in toilets and showers.

The restrictions were halted by last Friday July 23 as the reservoirs had filled back up from the eight underground wells in Coolbanagher that serve the town.

Irish Water says there will now be no further restrictions for the rest of this week.

Cllr Dwane Stanley raised the issue at Monday's Laois County Council meeting, demanding that Irish Water answer to councillors.
“People were going to work with no water and coming home with no water, no sanitation. The difficulty I have is the lack of communication from Irish Water,” she said.

She thanked the council's water staff for their daily updates to her which she then passed on to residents.
“Irish Water is funded by the taxpayer including residents but they feel they have no responsibility to us. To this day I have received no communication, that is not acceptable,” she said.

It's claimed that the shortage is down to a lack of wells to supply the rapidly growing town. Eight wells supply 8,000 cubic metres of water per day to Portlaoise but in mid July demand rose to 8,800, forcing a decision to turn off water at night to prevent the whole town from running dry.

The Mountmellick side has the most households and so was chosen.

Director Simon Walton said that €200,000 was approved by Irish Water on June 9 to connect to one of three new wells bored and ready for the town in Coolbanagher, Emo.

Work began on June 10 and will be complete in mid to late September. However he did not rule out more water restrictions before that, depending on demand.

"It is a possibility depending on the weather that there may be further restrictions between now and Spetmeber. We have already made recommendations to Irish Water that two additional boreholes need to be brought to bear for Portlaoise," the director of services said.

July on course to be busiest vaccination month in Laois