"We don't need a motorway in Portlaoise" 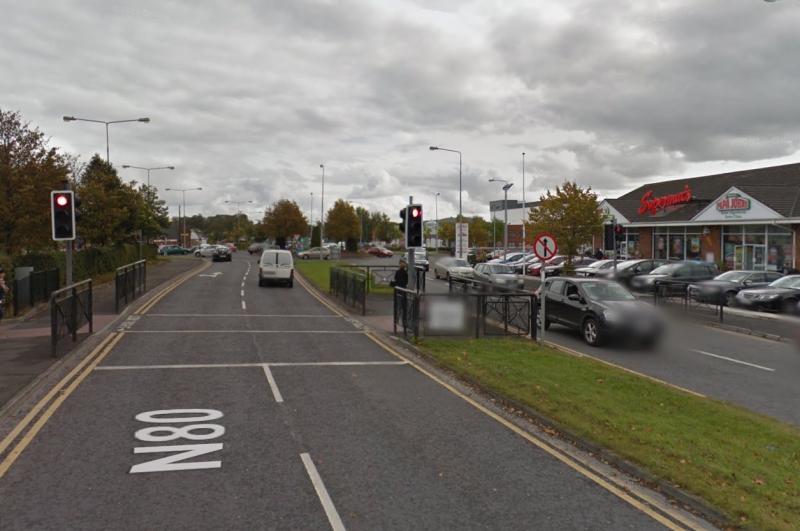 A long planned road for Portlaoise must revert back to two lanes in design a councillor has demanded to advance the project. Cllr Willie Aird raised the issue of the Portlaoise Northern Orbital Route.

“For some unknown reason somebody in Laois County Council and Transport Infrastructure Ireland decided we needed a motorway.

“We don't need a motorway.

“I want this changed back to a (two lane) road so as we can get it built,” he said at the Laois County Development Plan meeting.

The route was first proposed during the Celtic Tiger era. It was due to be paid for by money from developers building new housing estates to the north of the town. Designs were drawn up.

The plan was put into cold storage when due to the property crash recession but is still an aim of Laois County Council.

If built it would run from the Mountmellick Road near Fairgeeen to Dublin side of the Laois County town.

The consutlants were appointed by Laois County Council to undertake the design said it would acts as a bypass for the N80 which currently runs through the centre of the town.

The 6 km road was originally planned as a single carriage way. It would link an M7 Portlaoise Bypass northeast of the town with the N80 Mountmellick Road west of the town. The road would also have to cross the main Dublin Cork railway line and the Triogue River as well as a regional significant and vulnerable aquifer which provides water for the town and surrounding areas.

Laois village to get €50,000 community boost