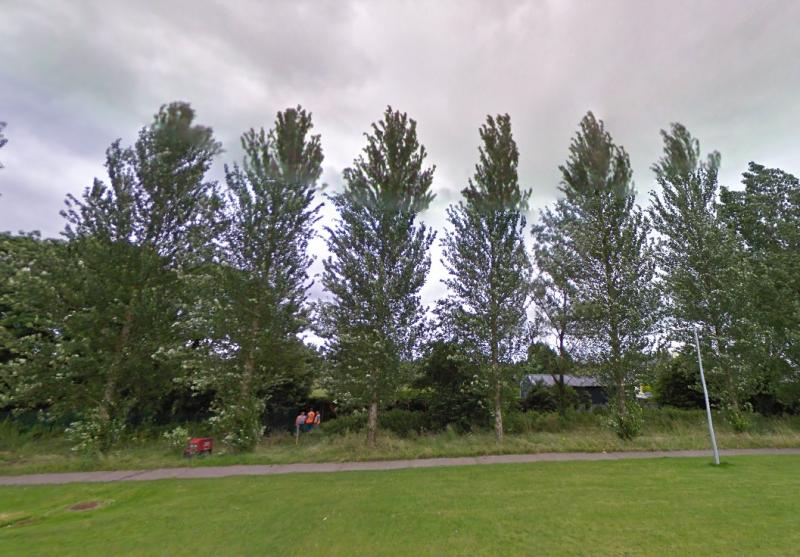 A row of tall trees growing next to a Laois housing estate are said to be causing fear for residents.

A repeat call has been made this week to Laois County Council to do a health and safety survey on the poplar trees beside Balladine Drive in Abbeyleix.

He tabled a motion to the September meeting of Portlaoise Municipal District.

He tabled a similar motion a year ago, but after one resident objected to the trees being cut, no work was done.

He explained the issue.

"There were 12 poplar trees sown close to Balladine and they are now 60 or 70 foot high. Residents are afraid they might come down. There is a walkway around the back.

"In fairness the council came out and our horticulturalist Maeve Flynn was to trim the trees by 30% but one resident complained.

"I'm looking for a safety audit. If anything happens down the line, people will say 'we came to you'.

"They block light to some of the houses and some house can't get a wifi signal. They are a concern. Nobody was going to take down the trees," he said.

Cllr Fennelly who a member of the award winning Abbeyleix Tidy Towns group added that they are not reducing biodiversity by trimming the trees.

"There is nothing taken from biodiversity. We have provided way more than other places. Further down the road we have planted close to 1,000 trees," he said.

"It is fair to say the poplar trees are not popular," he said.

Laois County Council has now agreed to engage an arborist to carry out an assessment and risk inspection of the trees at the location in the coming weeks.