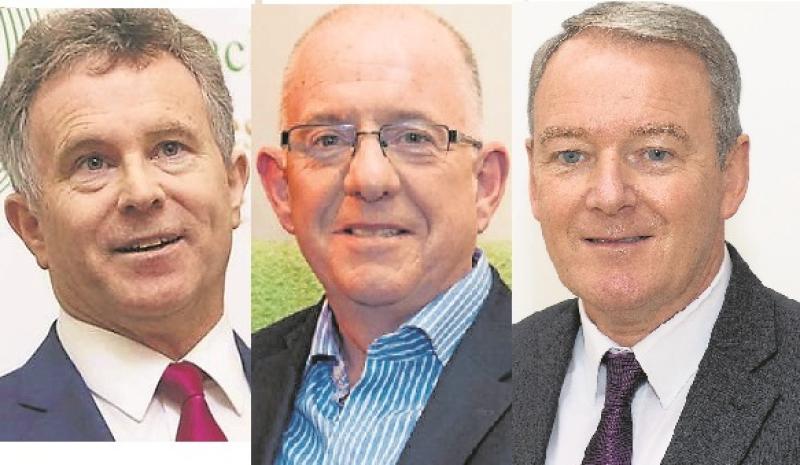 Portlaoise councillors want the three Laois TDs to answer questions and commit to push for funding for three major issues for the town.

A meeting is being requested with Minister of State Sean Fleming, Deputy Charlie Flanagan and Deputy Brian Stanley.

Cllr Catherine Fitzgerald called for the meeting, at the September meeting of Portlaoise Municipal District.

"I've seen photos from residents of sewerage in Colliers Lane, and flooding in Rathevan, with people up to their knees in water," she said.

Laois County Council is to seek the meeting on their behalf.