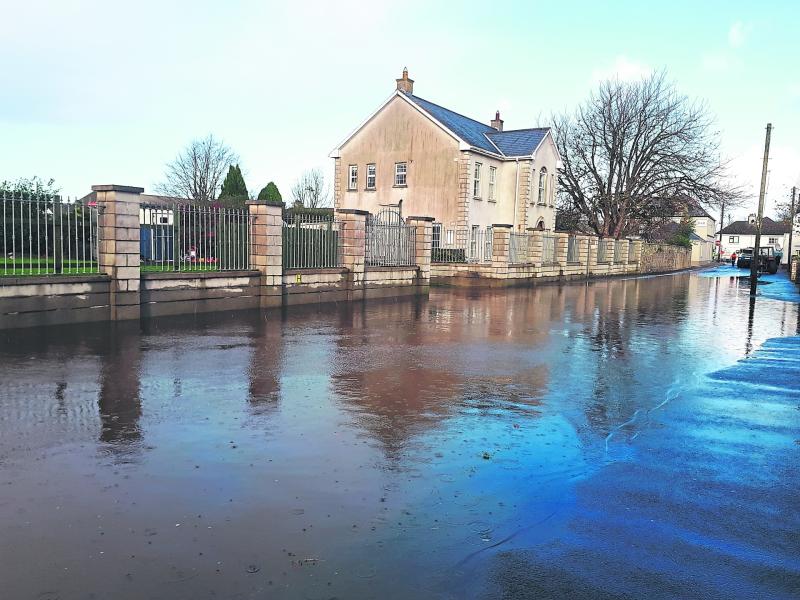 Flood hit households in Mountmellick face a repeat of the damage done because they are not connected to the town’s sewerage system, warns a local councillor who is also demanding that Laois Government TDs step in to find money to help them.

Cllr Paddy Bracken, Fianna Fáil, said it is a ‘scandal’ that the people living in the Manor Road area are among up to 145 households in the town relying on septic tanks while money is being ‘thrown left right and centre’ on Green Party driven projects.

He wants all the homes connected to the town's sewerage system. He says that if there is plenty of Government money for Green projects, then money must also be found for investment for the Mountmellick homes and environment.

He warned that septic tanks are leaking into the ground and water courses because residents can’t afford to replace them.

The Fianna Fáil man went as far as saying that even if homeowners could spend money on new tanks, they should not do so because it is up to the Government and Irish Water to pay up.

Cllr Bracken also warned about the repercussions for residents in the Manor Road area which was badly by flooding in 2017. He said one of the sewage systems were hit by the flood causing more damage.

He warned of a repeat of this because the upgrade of the sewage system has not been factored into a new flood defence scheme being designed for the town.

Mr Brennan added that he had received an update from the utility which said that it intended to carry out a drainage area concept plan for Mountmellick and Portarlington. He added that this would look at the medium to long term needs and commence in 2021 or early 2022.

However, Cllr Bracken insisted that Irish Water’s reply did not answer the question.

“It’s a disgrace what is happening in Mountmellick. This is going on for over 50 years,” he said.

Cllr Bracken said he lives in one of the areas he listed but has been bypassed for funding.

“The Greens are announcing greenways, highways, walkways, byways and we are without the basic facility of a proper sewerage system,” he said.

While money is going to some Green initiatives, Cllr Bracken believes the environment of Mountmellick is being damaged by a lack of investment.

“The consequence of that is there is pollution in the river courses,” he said.

He then raised the flag over the risk to residents hit by the deluge in November 2017 particularly in the Manor Road area.

“The flood defence scheme that is planned is not taking those residents into consideration at all. They were severely flooded in 2017 and a lot of it came from sewerage,” he said.

He warned that if the flood scheme goes ahead the residents face a repeat of the 2017 incident.

He said some tanks have been replaced but other residents cannot afford upgrades.

“I would say to those people do nothing and get Irish Water and the Government to fund the programme. It is a disgrace in this day and age,” he said.

Cllr Bracken said it is up to Laois politicians in Government who represent the local people to get involved and push it politically because of the ‘dire’ situation faced.

“I’m saying loud and clear that Minister (Seán) Fleming and Deputy (Charlie) Flangan, who are part of the Government, need to get behind this,” he said.

Cllr Seamus McDonald said the days of the septic tank in towns are gone and called on the council to seek funding.

Cllr Conor Bergin also supported but asked if a specific meeting could be held with Irish Water to discuss the problems.

Cllr Ollie Clooney said there is a wider implication for communities around Laois in villages which do not have sewerage systems which meant the chances of building houses ‘is nil’. 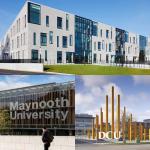 Pop up vaccination centres to open at 11 colleges