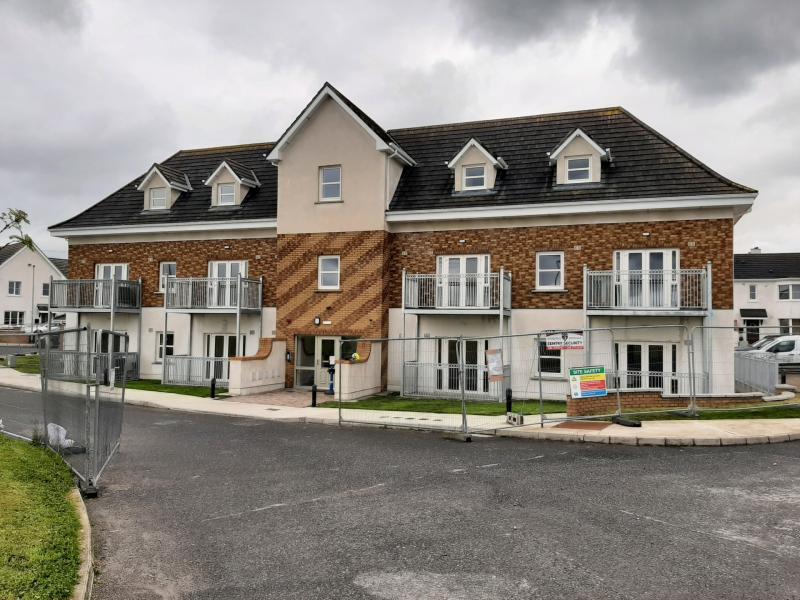 Block A of Holdbrook apartments in Portlaoise. Pic by Clúid.

Ten happy individuals and families are set to move into brand new social housing apartments in Portlaoise this week.

Holdbrook beside Kilminchy in Portlaoise will eventually have two blocks of apartments, owned by the Clúid approved housing body.

Block A has been completed, and Block B (pictured below under construction) will be delivered next June 2022.

Tenants will be people who qualify for social housing, selected by Laois County Council from their waiting list which has 1,865 on it at present.

The council confirmed the key handover date to be the end of September, in a housing report to the September council meeting.

Acting Director of Services for Housing is Angela McEvoy.

"I am told by Clúid it will be the end of the month. That is Monday so we hope for keys for tenants next week," she said.

Cllr Caroline Dwane Stanley said it had been a long wait for the tenants since they were told they were getting the apartments.

"People are waiting months for their keys," she said.

The apartments are a turnkey project meaning that the developer pays for construction and then sells the homes fully completed to a housing agency, relieving pressure on the council to build all the social homes required for people on its housing waiting list.

It is one of 13 turnkey projects in Laois that are planned or under construction, supplying 418 social houses and apartments over the next two years. 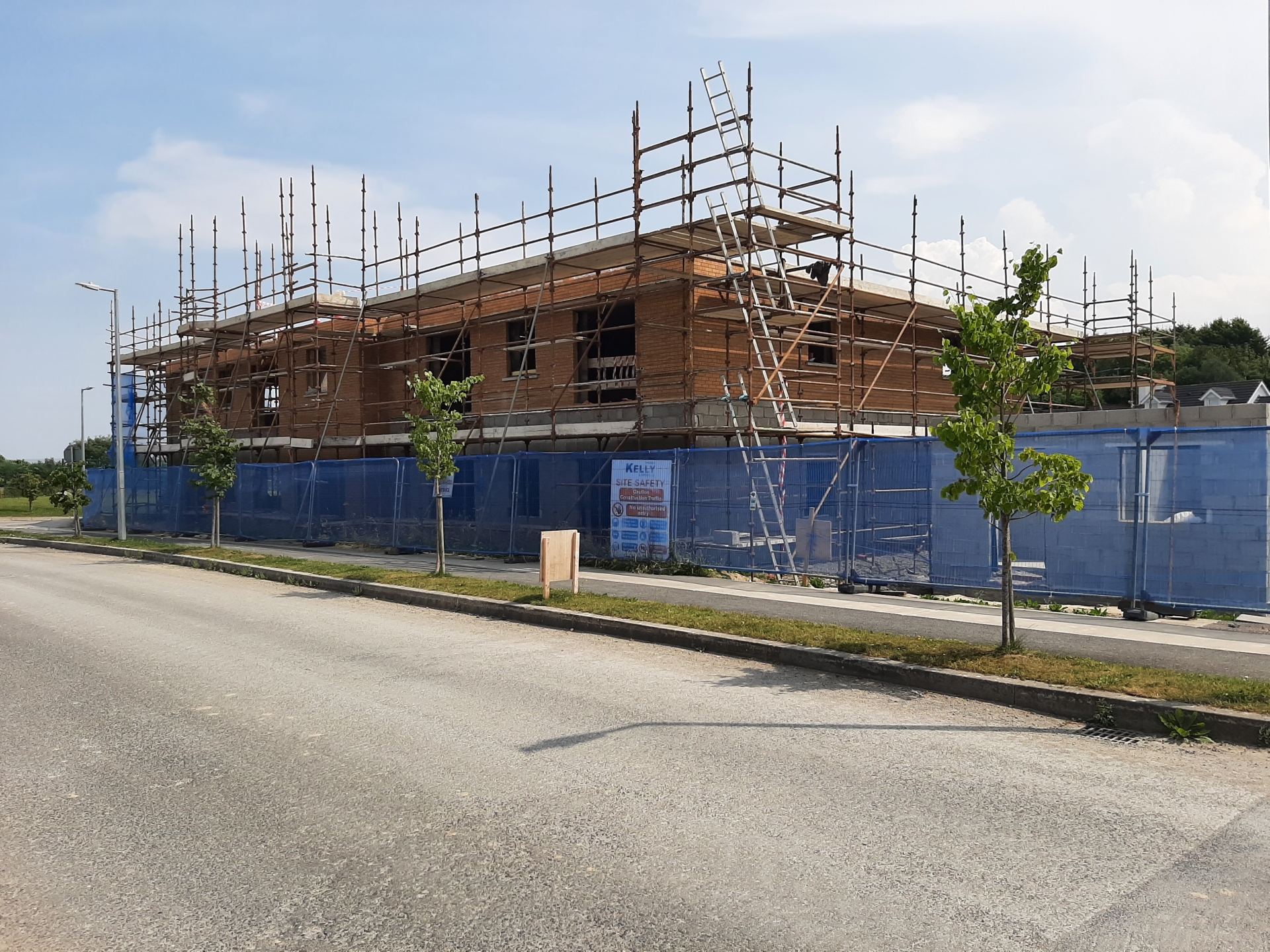