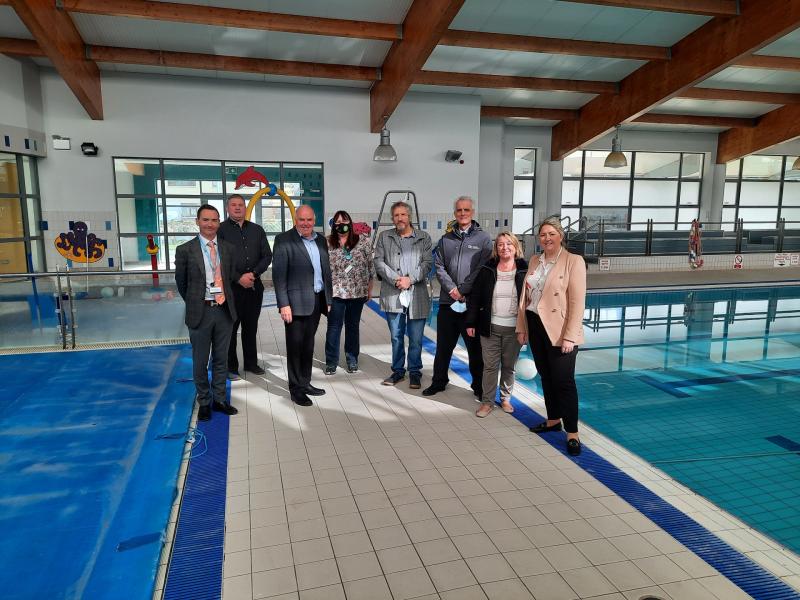 The pool is full and work is almost finished at the revamped Portlaoise Leisure Centre.

Portlaoise councillors got the first inside peek of the extensive renovations done in Portlaoise Leisure Centre ahead of its reopening.

The centre is now expected to reopen within weeks, after a long 18 month closure first caused by Covid restrictions and then by the folding of the volunteer company running it on behalf of Laois County Council.

Now with Portarlington Leisure Centre in charge of both facilities, it is set to reopen to the public by the second week in November.

She took this photo below of the pool full of water and almost ready to welcome back swimmers. She gave an outline of the work done. 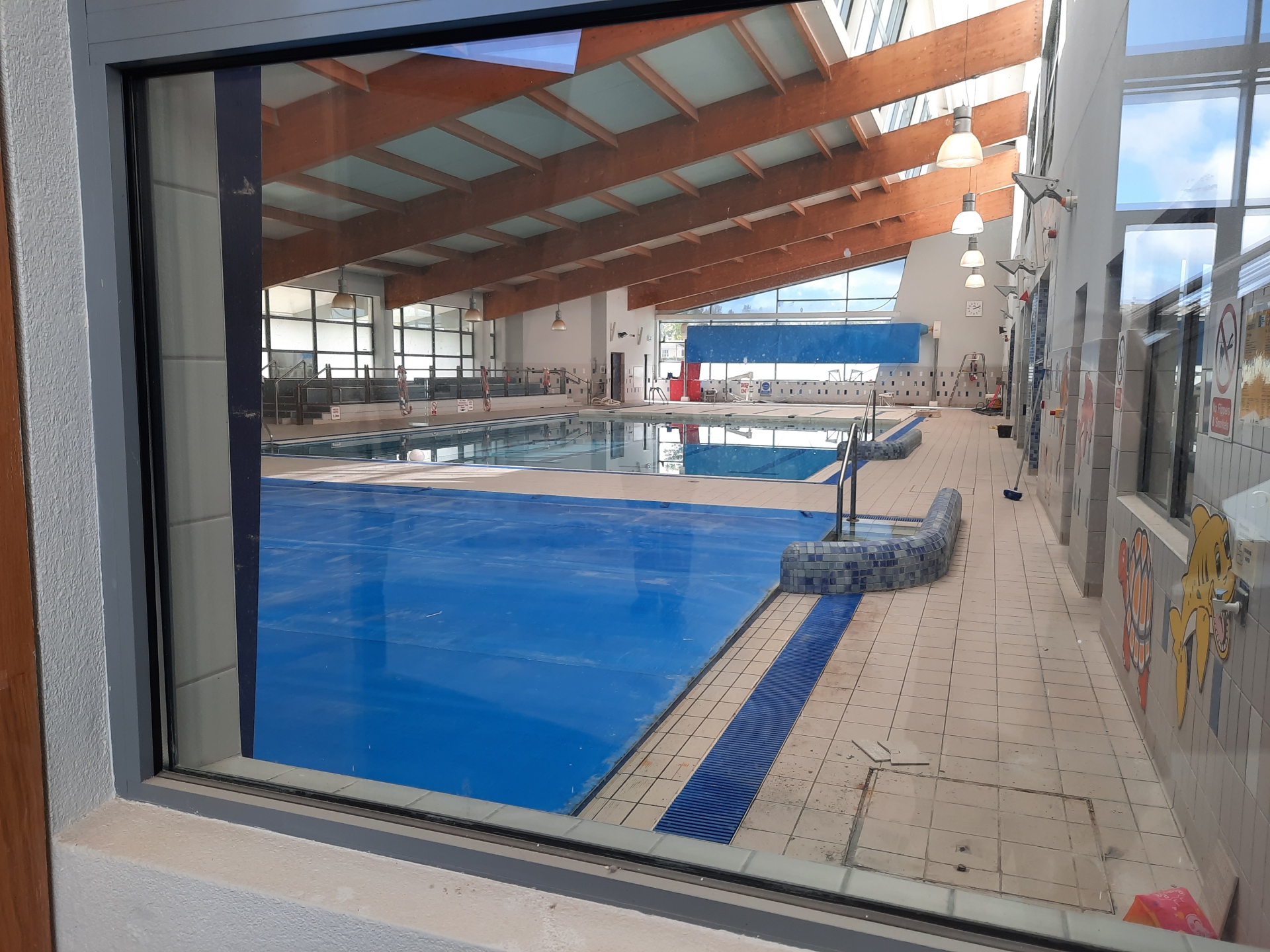 "The work taking place was a lot more than I had realised. There are two new machines controlling things like air, water and heating and €100,000 has been spent on just both of them.

"The changing village now has better wheelchair access, it's more open air. The meeting rooms are refurbished, and they hope to later add double doors opening to a private outside area. The gym has had a whole revamp. The café will be going back in too. I am really happy with what we've seen," she said.

Staff interviews are now underway, with the same number of staff required as before, some 30 workers.

"I asked if the original staff will get their jobs back, and I was told they are encouraging everyone to apply, that they would love to see some back but that realistically they could have other jobs by now," Cllr Dwane Stanley said.

Part of the reason the centre ran out of funds was the intense competition in Portlaoise for swimming pools and gyms.

"I hope that people will return and support it. It has to be viable to run, to compete with other entities. It will absolutely be able to compete better with them now. They are all private and people have to pay for membership," she noted.

"We are told it will reopen by the second week in November but that it depends on tradespeople being available. There was huge problems with getting contractors like everywhere else. If they have the substantial work done, the rest can be done after it reopens. It's great to see it reopen," the councillor said.

Read more detail of the works done below.

Company runs yet to be reopened Portlaoise Leisure Centre