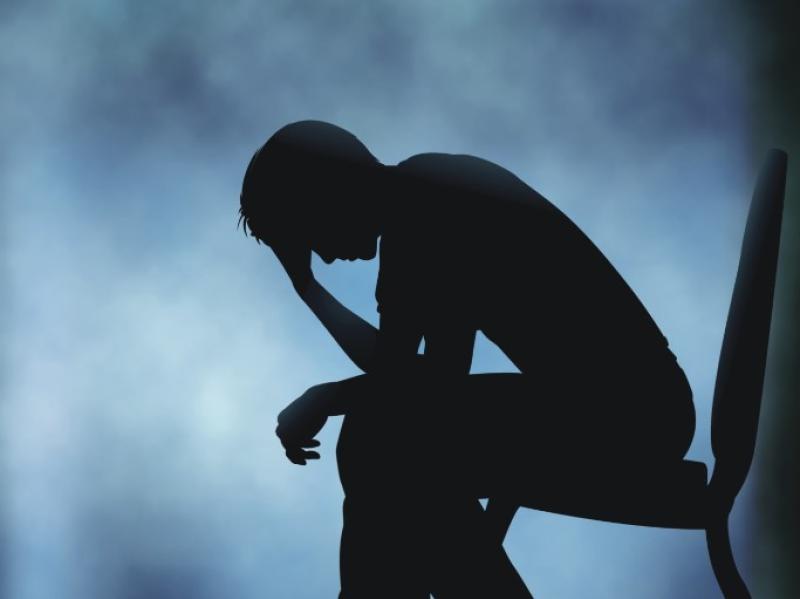 A Laois councillor this week made an emotional plea to the Minister for Health to give more money to mental health charities.

Cllr Noel Tuohy, who is on the committee of the new SOSAD Laois counselling centre, is asking Laois County Council to request that the Minister for Health, Stephen Donnelly, TD requests extra funding in the upcoming Government budget to support charities providing mental health and suicide prevention services.

“I raised this at my very first council meeting seven years ago. None of us know when it’s going to be our last meeting. I’ll raise this any chance i get, it’s important. We have a real housing crisis but we also have a mental health crisis. 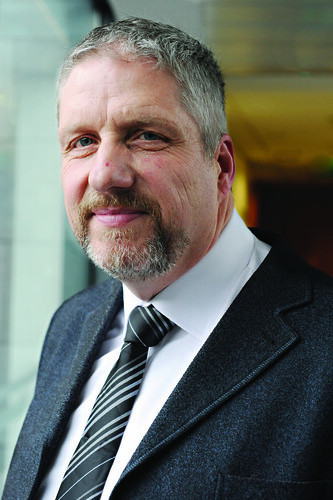 “Two people I know very well died from suicide very recently. Everyone in this room is affected. Every problem in the world seems so insignificant when someone who touched you dies by suiside. SOSAD is going around begging for funds for a premises. They are good people but they are overrun. I ask the government to fund mental health,” he said.

"Nobody has been left untouched, no family, no community has been immune from mental health problems and the ultimate devastation of suicide. Additional stresses caused by the Covid pandemic were a burden too great for some. In the best of times there was a lack of services for all age groups," he said.

Cllr Tuohy said that last year 10% of HSE budget was to be spent in the mental health sector but only 5% was spent.

"We have to lend our voice in the strongest manner to insist Minister Donnelly acts on this in the upcoming budget," he said.

“I don’t think there is a family not affected,” she said.

“I know what it is to lose somebody. We all do. The Minister needs to rethink his priorities. Minister Donnelly hasn’t a clue what’s going on. I worked in a Graiguecullen group called Talk it Over. It was unreal what everyone did for nothing, we had to go out and beg for money for rent. W’ve had to stop we hadn’t the money to keep going. Now an organisation in Portlaoise is doing the same and not getting Government support.

“We as councillors do get calls sometimes and with Covid there have been issues. October is mental health and wellbeing month,” he said.

“You can see the emotion in his voice, and the same in Ben’s. It is very emotive, we couldn’t give enough money to it,” he said.

“He is speaking from the heart,” agreed Cllr John King.

“There is a thin line between mental health and making a decision to go the whole way and a life is lost. A helpline is very important,” he said.

Laois County Council is to make the request to Minister Donnelly.

In PICTURES: Making away around obstacles on Laois paths 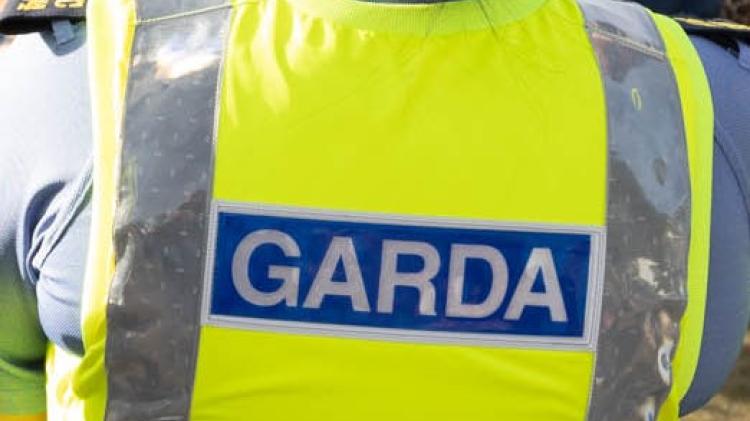