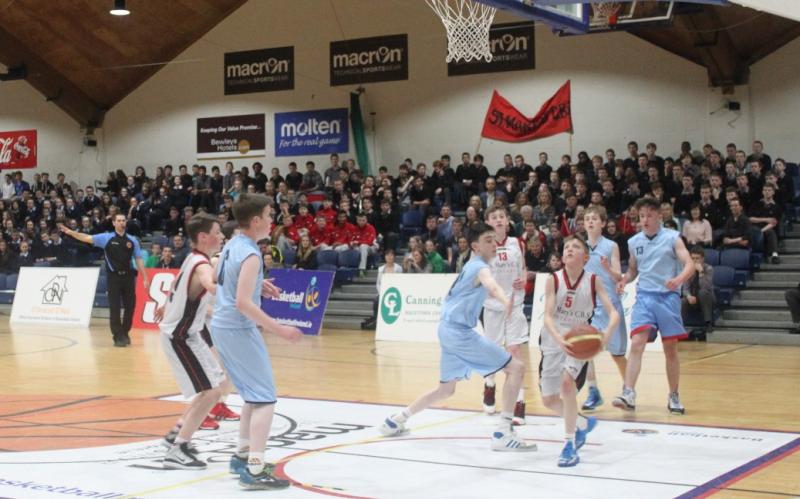 James Phelan in action on the court

A gifted young Laois basketball player has won a scholarship to play in America.

St Mary's CBS in Portlaoise have announced the news for their past pupil, basketball star James Phelan from Portlaoise.

He will now fly to Maine in the USA to attend Hyde School, a private, co-educational, college-preparatory boarding school.

"All in the CBS are very proud of James Phelan’s prowess. James completed his CBS education in the Leaving Cert year of 2020. Academically James was always an enthusiastic high achiever, but it is his feats on the basketball court, which inspired awe in his peers and the school community at large. This has culminated in him obtaining a scholarship to play basketball in Hyde School, Maine, USA," teacher Deirdre Carroll said.

James has achieved countless trophies, both for the CBS and for his club Portlaoise Panthers. (more below photo) 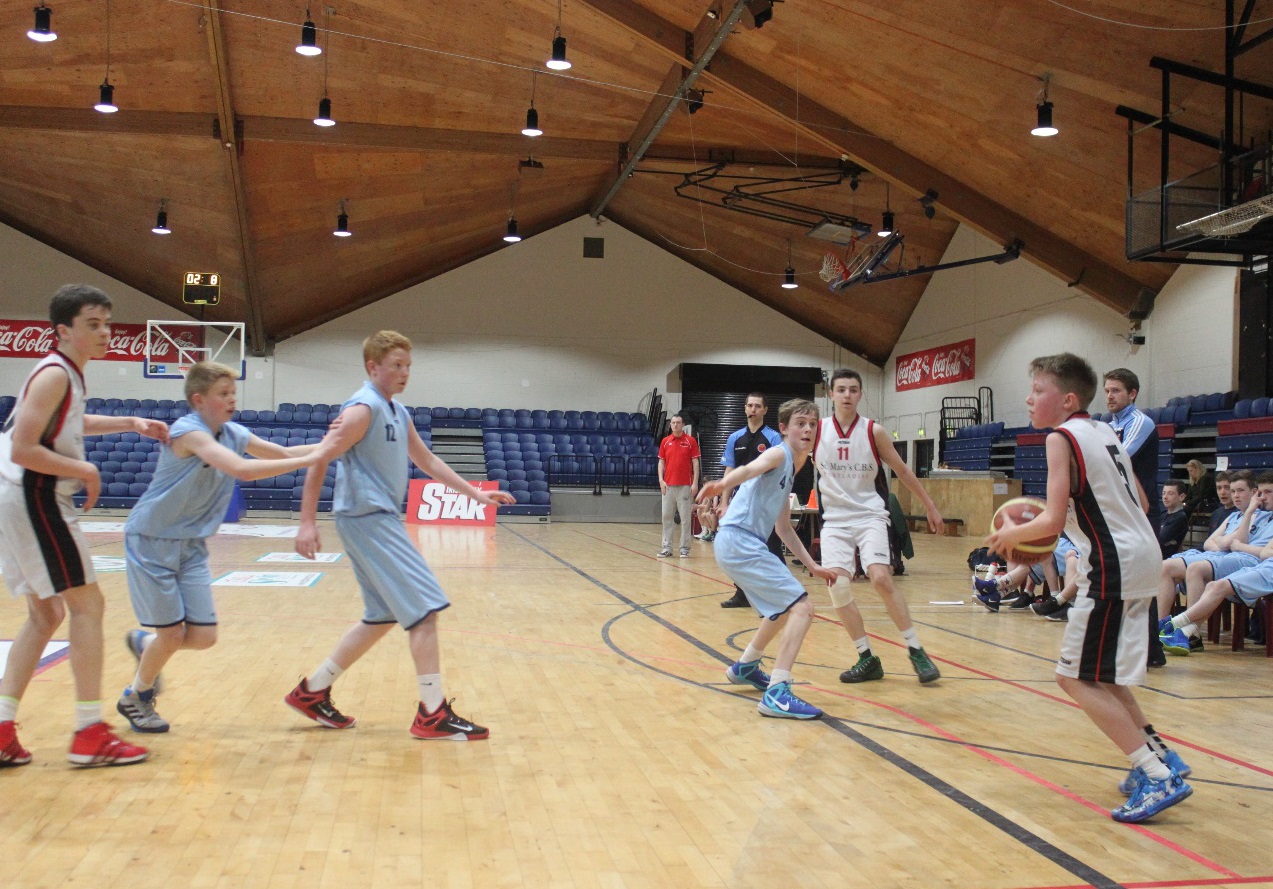 While in school, he won six regional titles, a U14 ‘B’ All Ireland gold medal and an U19 bronze All Ireland ‘A’ medal. He was also consistently nominated MVP throughout his school years.

James’ family are no strangers to basketball success with his sister Maeve representing Ireland on several occasions.

"This success is a clear result of both talent and dedication. James was, regularly observed perfecting his skills in the PE hall before 8.00 am on school mornings," said Ms Carroll.

His basketball coach at CBS was Peter Duignan.

“I have never met a more committed and motivated young man. James has always had the desire to play basketball overseas from a young age and I am so glad to have been part of his journey and to coach him along the way, along with many others. He was a key part of our school‘s success over the last number of years and we wish him the best of luck as he continues his basketball journey across the pond.”

School has recently undergone a multi-million expansion and serves Laois, Carlow and Kildare

Disruption ahead as €680,000 facelift of Portlaoise historic zone begins