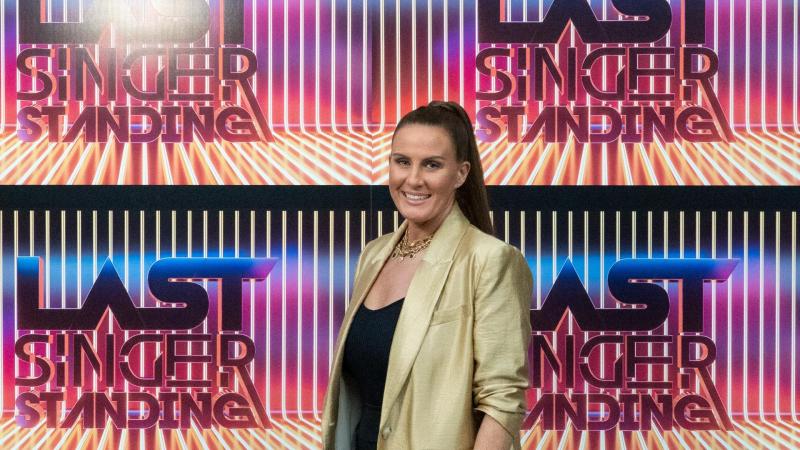 A second Laois singer is set to perform on the exciting new RTÉ One talent show Last Singer Standing.

Rachael Farrell from Mountmellick will compete on the fun competitive show this weekend, in hopes of winning on the day and landing her place in the grand final.

Rachael, 35, is a wedding singer and a fitness fanatic and also frontwoman of six-piece wedding band called The Bratz (below). Get a taste of her vibrant performances in this video shown below story.

While she is sworn to secrecy on how she gets on Rachael told the Leinster Express that it was a great experience.

"It was an absolutely amazing experience, it was so different from The Voice of Ireland that i did in 2014. The judges were absolutely lovely and they gave me lots of positive feedback, and Nicky was so nice and down to earth. It's a great show, everyone is so professional," she said. 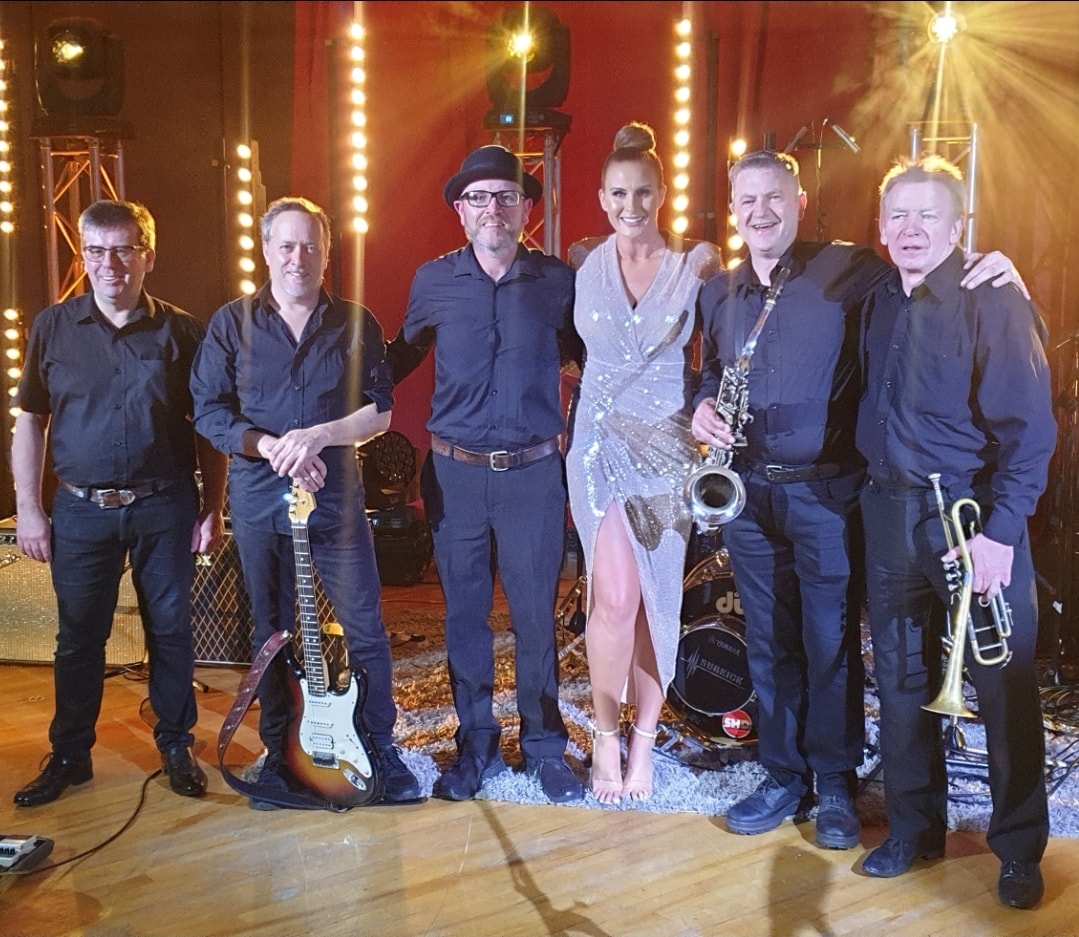 Rachael performs with her band at weekends and was delighted with the full lifting of Covid restrictions in October.

"It was like missing a limb, it's all back to normal now, it's something to do every weekend. This show was a great opportunity for exposure. You never know who is watching it.

I hope if people are home this Saturday night that they tune in at 8.15, or catch it later on RTÉ Player," she said.

This is week three of the series, presented by former Westlife singer Nicky Byrne, with pop superstars Nadine Coyle, Joey Fatone, and Samantha Mumba joining the show as Pop Panelists.

Contestants will require tactics as well as singing talent as they battle it out against one another in a bid to make it to the grand final and win €25,000. The final airs in December.

In the show's first episode, Anna Bergin from Portlaoise wowed the judges with her voice and bubbly personality but was unlucky not to win her heat.

Last Singer Standing is on RTÉ One at 8.15pm this Saturday evening, November 6.