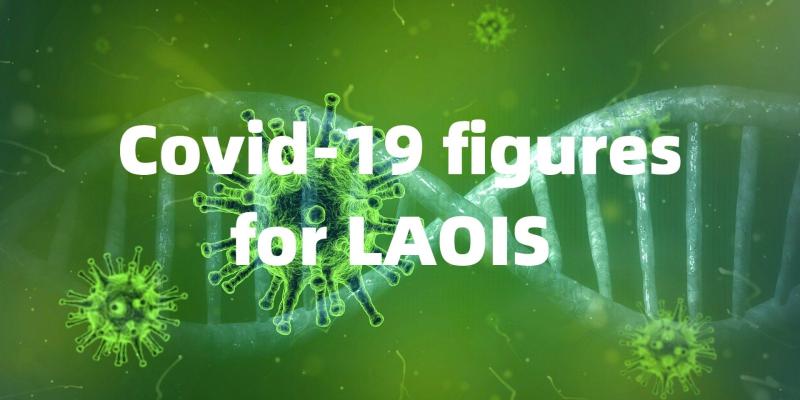 One area of Laois now has the fifth highest rate of new Covid-19 cases in Ireland.

All three local electoral areas in Laois continued to show rises in new cases ahead of the Halloween weekend.

The number of new cases of Covid-19 in Laois rose for the third week, with one area now at over twice the national rate of new cases.

In latest figures this Friday, October 29, the county had a total of 704 new cases in a week, between October 12 and 25.

The worst affected region is the Mountmellick Borris-in-Ossory local electoral area which has seen 303 new cases in the previous 14 days.  The 303 cases are a continued rise from the 264 last week (in the previous two week period) and 125 the week before.

It has the fifth highest rate of new cases in any LEA in Ireland, up from the eighth highest last week.

The second highest of the three Laois electoral zones is the Portarlington Graiguecullen LEA with 219 new cases in the past fortnight. Those 219 cases also rose from 171 last week (in previous two week period) and 145 the week before.

There have been 182 new cases confirmed in the past two weeks, raising the incidence rate to 587.1, still below the national average which is also rising. The population of the Portlaoise LEA is 31,800.  Last week the number of cases in the previous two week period was 115, and 95 the week before that.