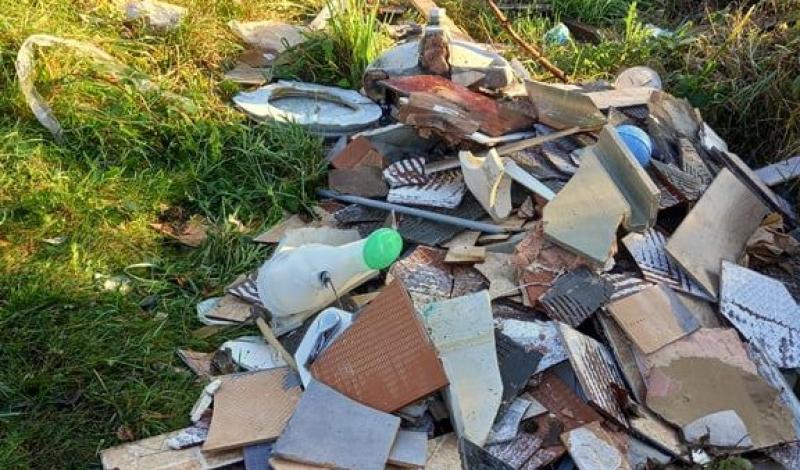 A Laois nature photographer has shared an eyesore photograph of dumping in his local bog, railing at the people who dumped it.

Mountmellick man Paul Lalor who has won awards for his stunning pine marten photographs, is angry at dumping in the picturesque Lower Forest bogland near his town (see full photo below story).

He believes the rubbish he photographed is from a bathroom renovation, and asks if someone can afford to do that, why won't they pay to dispose of their waste at the local landfill.

"COP 26 lets all COP ON First. Who are these people who do what they like, fly-tippers, illegal dumpers, environmental vandals, call them what you want. They don’t care about anyone only themselves.

"Maybe they think they are saving a few Euros, by driving up the bog to dump their rubbish. Most of it is recyclable at a cost of €5.00 and for free at local centres.

"But no, the mentality of these people don’t think like that. They think they are cleverer than the “us” sneaking around, looking over their shoulder while they empty their waste onto the bogs, forests and anywhere they like with impunity. 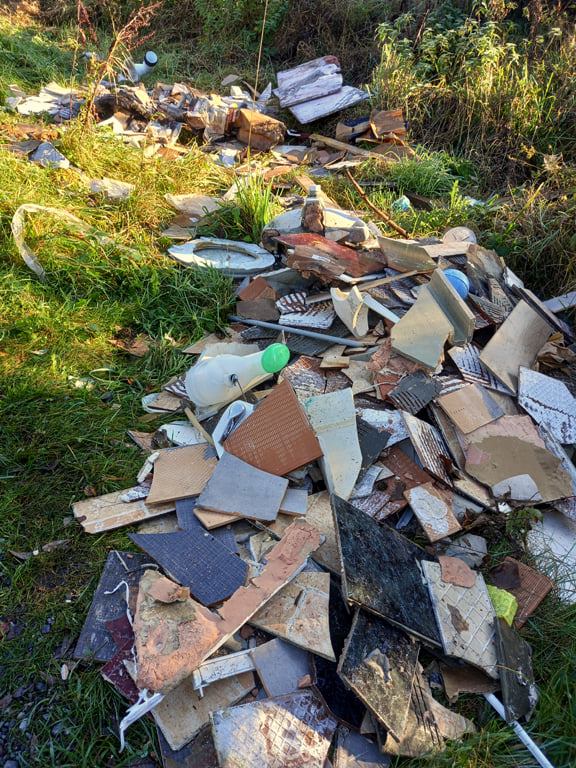 "All this rubbish is from a bathroom renovation, tiles, toilet, hand basin, the lot. They had money to renovate but saved themselves €5.00 or €10.00 by destroying and polluting the countryside. This is not meant to appeal to your sense of civic duty, as it is obvious you have none.

"Instead I call on the law makers to increase fines and name offenders and stop hiding behind data protection and relying on informers to do their job for them. All the focus at the moment is about saving the planet; let’s start in our own backyard and COP ON," Paul said on his social media page.

He told the Leinster Express that he has "given up" reporting dumping to Laois County Council.

Below: another photograph that Paul took in the area, which he notes is mostly recyclable plastic waste. 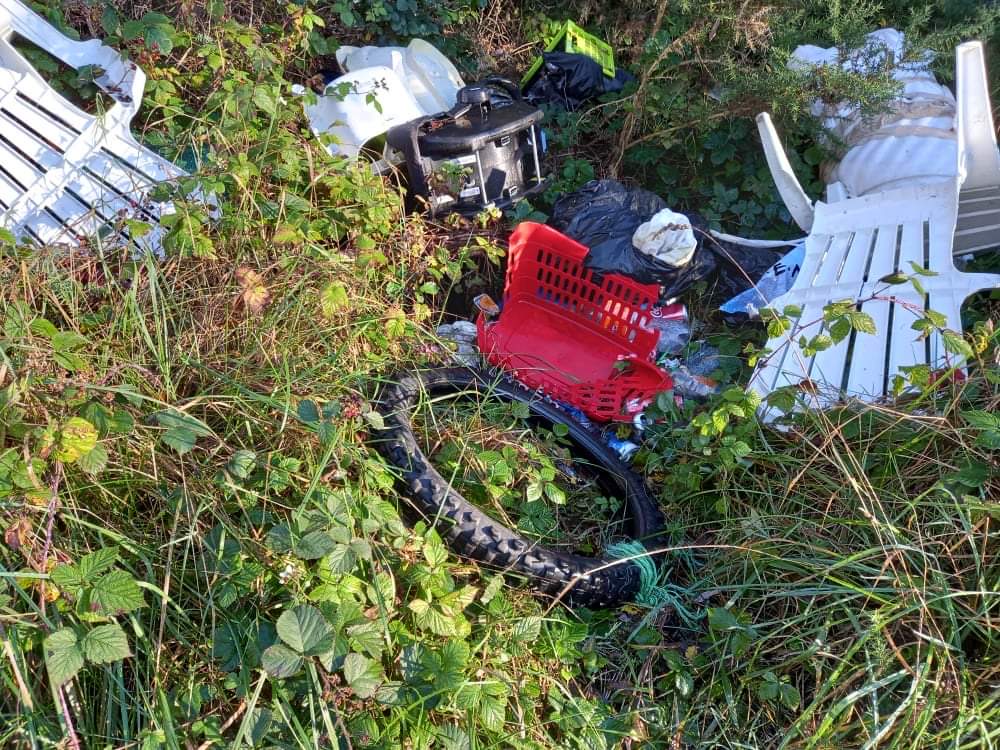 Drinking in public is not acceptable, Judge tells Laois man

Laois has one of the worst Covid-19 vaccination rates