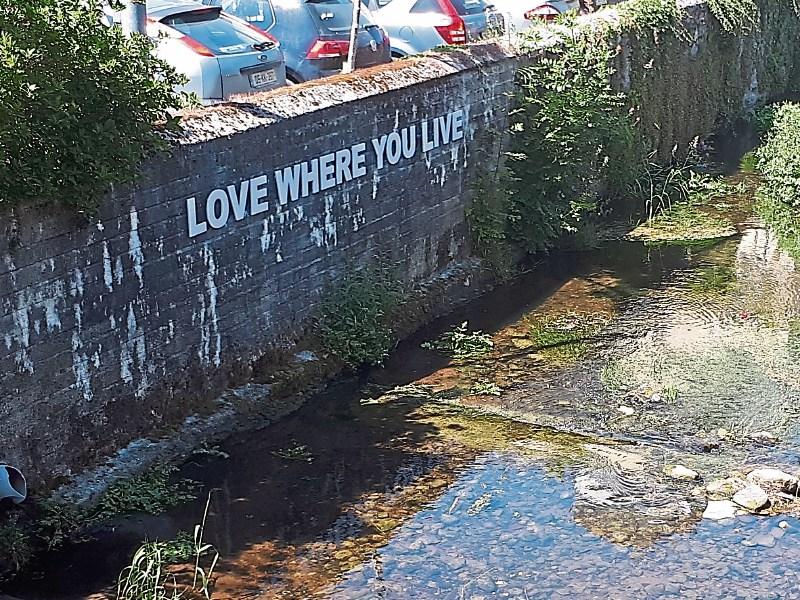 The River Triogue in Portlaoise

A Laois councillor has labelled climate change as "a buzz word" saying that rivers must be dredged to prevent floods.

Cllr Willie Aird, a dairy farmer in Portlaoise town, says "you can talk until the cows come home" but rivers are not being cleared.

"When I was a young fella looking at the Triogue river, you'd see the huge dredger arrive, with its bucket with teeth. I have seen one in years. You have to keep the rivers clean.

"Let's spend our money on cleaning rivers so when the floods do come at least the water can get away. If we weren't cleaning outlets there would be heavy floods everywhere but we are forgetting about rivers," Cllr Aird said.

He spoke at the Laois County Council 2022 budget meeting where the budget for climate change adaptation was revealed to have almost doubled for next year, from €267,000 to €514,000.

Director of Services Simon Walton confirmed that work this year focused on paperwork and licences to clear rivers below waterlines, with only some work done to clear banks above the waterline. The activity is tightly regulated to protect river life.

"Members said to me 12 months ago exactly about buckets in the river. Unfortunately with the various ecological and environmental designations that now exist, the bucket in the river is something that we haven't been in a position to achieve as of yet. At best we can do, which we have done, is extensive works this year on the river Owenass and on the river Barrow, where we removed significant volumes of silt from the river above the waterline. That will appear to be the best approach that we can take," he said.

A full update on the year's river drainage works will be given at the end of November.