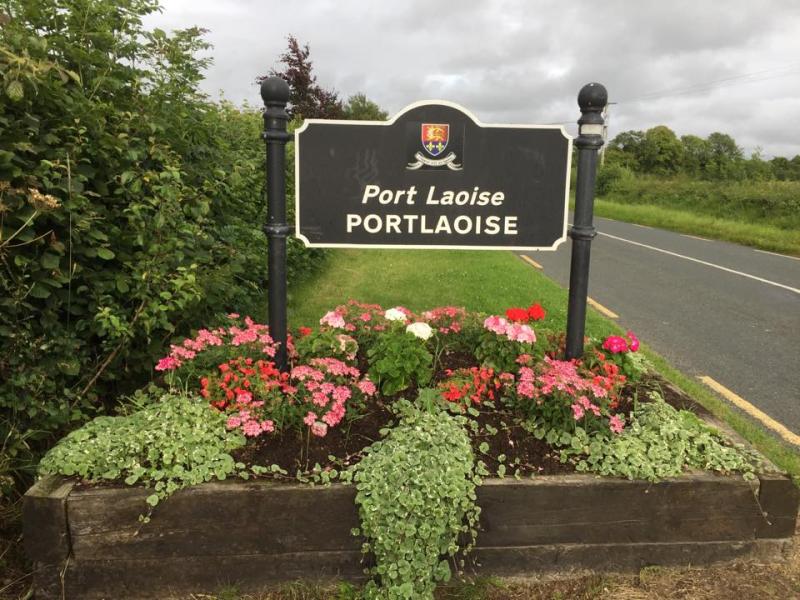 Portlaoise Tidy Towns have asked Gardaí to crack down on dangerous behaviour by cyclists and e-scooter users.

The group who were behind the Laois capital town winning the IBAL title of Ireland's Cleanest Town recently, say that their volunteers have had "lucky escapes" on Portlaoise footpaths.

Vincent Booth Secretary for Portlaoise Tidy Towns made a submission to the November public meeting of the Joint Policing Committee.

"They are out on the streets picking up litter, unfortunately having to pick up after other people, and they see what is going on and maybe had brushes with these vehicles.

"I think that they are asking that tougher action be taken. Where Garda units see people going in the wrong direction on cycle lanes, or using them on footpaths, we don't want any heavy handed tactics but I think there's a huge concern out there. It goes well beyond Portlaoise, it's in all the towns. Huge concern from elderly people get on to me about it regularly, that there needs to be enforcement of it.

"When some people have objected or raised concerns with users, and most people who use them are respectful, but they got abuse. So just if the Garda are out and about, on cycle units or foot patrols, that if they see them being used inappropriately that they take action.

"In fairness to the tidy towns committee, they are trying to do their best and it's important that we work with them," he said.

Superintendent John Lawless noted that the submission referred to e-bikes.

"E-bikes are different than e-scooters. We will go back to them on that. But it is something that we take seriously," he said.

"I think they are talking about both," Dep Stanley said.

"We have in the past, in this town seized those machines," Supt Lawless said.

Portlaoise Tidy Towns chairperson Gerry Browne later confirmed to the Leinster Express that their concern is with e-scooters not e-bicycles.

"Bikes are the way of the future. The e-scooters are a nuisance, for anybody," he said.

Parents have also been asked not to buy the unregulated e-scooters for Christmas, in a request made at the Laois policing meeting. Read more on the issue below.