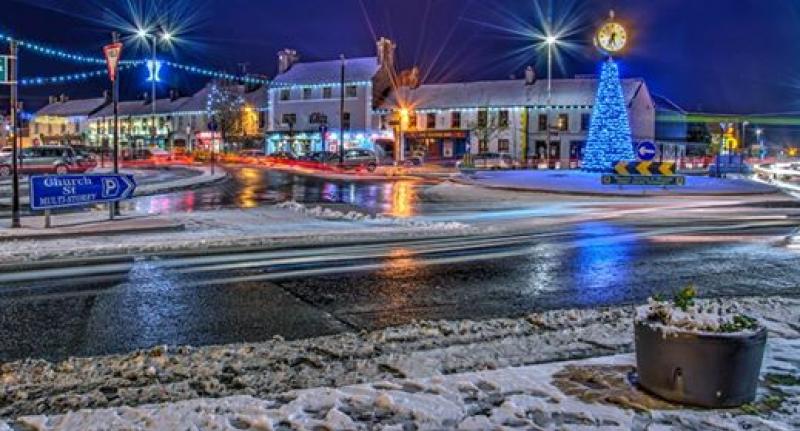 Shoppers will be able to once again park for free on weekends before Christmas in Portlaoise this year.

Portlaoise councillors have directed Laois County Council to suspend parking fees every Saturday in December in the run-up to Christmas Day.

It follows a motion tabled by Cllr Mary Sweeney asking that the council offer free parking in designated areas in Portlaoise town centre for the Christmas Period.

The council’s roads section gave a reply that there was no plan to do so.

“Free parking encourages long term parking. The current system of paid parking for up to two hours ensures spaces are vacated throughout the day and more people can visit the town,” a roads officer stated.

Cllr Sweeney who announced her early retirement last month, did not attend. Her motion was proposed by Cllr Thomasina Connell and seconded by Cllr Willie Aird.

Cllr Connell asked the Portlaoise Manager Simon Walton what happened last year and he replied that they had given free parking in the three Saturdays before Christmas.

Cllr Catherine Fitzgerald proposed a repeat for 2021, seconded by Cllr Aird, and agreed by Mr Walton.  Fees normally apply from 8.30am to 5.30pm Monday to Saturday, with the first 45 minutes free.

The town will turn on Christmas lights next week, followed by Portlaoise Christmas Market. Read below.