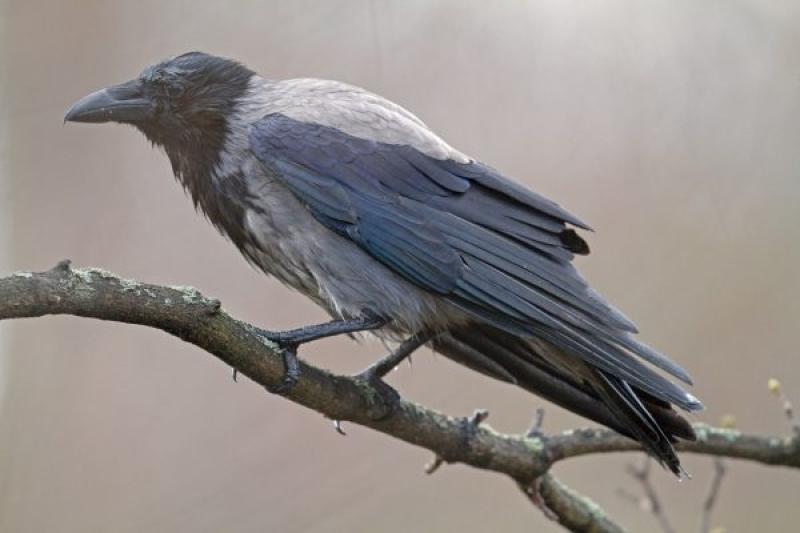 Laois councillors have vented their frustration at the ban on using CCTV cameras to catch illegal dumpers.

New legislation is required in Ireland so that the cameras can again be used to monitor bottle banks and dumping blackspots. It is not expected to be passed until mid 2022.

In the meantime, grey crows are having picnics on the litter being dumped says Portlaoise Cllr Willie Aird.

"We might as well have our two arms tied behind our back. I am sick of seeing seven or eight bags being dumped and in an hour the grey crows are having a picnic and the bags are torn open. What's the difference between the Gardaí using CCTV in towns? Is there any common sense in the country?" he said.

Another councillor outlined how illegal dumpers do their dirty job without being seen.

"They use their phones and one car goes up a lane and says the coast is clear and then they dump," said Cllr John King.

Cllr Caroline Dwane Stanley said they had proposed that council tenants have bin charges added automatically to their rent but were told this could not be done.

"Every time we clean up in two weeks it's as bad as ever. I ask that the Environment staff and Housing staff sit with us to see how we address this. Otherwise we are firefighting with this," she said.

"The guards ask for dashcam footage, what is the difference? I've said it 100 times, every house has to have a bin, with the cost added to the rent. I don't know why we can't look at this," she said.

Cllr Catherine Fitzgerald fears that the businesses providing their premises for some of the 42 bring banks in Laois might change their minds if they are not covered by CCTV cameras.

"We are going backwards and to hear we can't have cameras in bringbanks... that might favour the ordinary people who had been penalised for small mistakes, but some are becoming unsightly. it's making it difficult for supermarkets to take these facilities on their premises. it's getting worse, I feel we are helpless. It's disgusting how people are behaving," she said.

They spoke as they approved Laois County Council's draft Litter Management Plan 2022 - 2024, which now will go out on public consultation from December 9 to January 20 to gather public opinion.

The plan states that "the litter problem is a significant environmental concern for the citizens of Laois".

It sets out steps to tackle the ongoing problem, involving prevention, enforcement of laws including fines from €150 on-the spot, up to €15 million for large-scale dumping conviction, investigation of complaints, working in partnership with community volunteers, and raising awareness.

"Littering is current. It is present and ongoing. It is the collective responsibility of all living, working and visiting county Laois to protect our environment now and for future generations. Starting today," the document states.