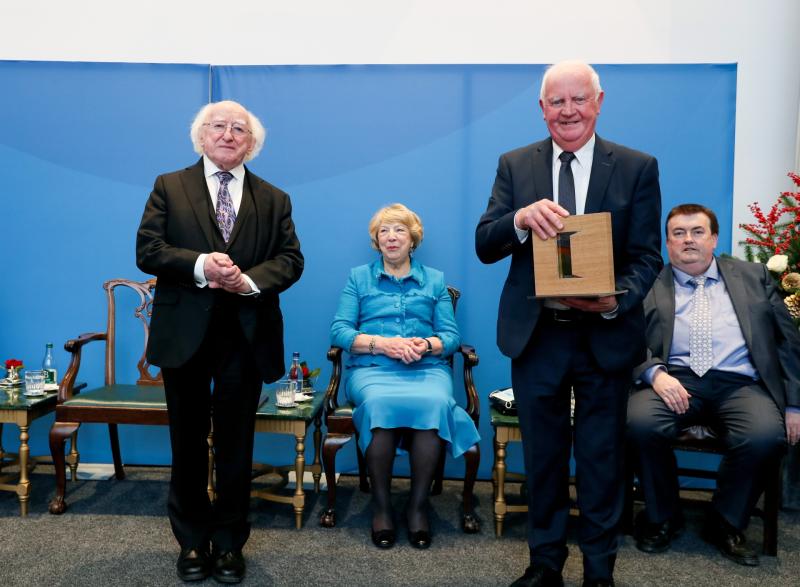 A Laois born woman who helped support hundreds of older Irish emigrants in London in her lifetime, has been given an award posthumously by the President of Ireland, Michael D Higgins.

She emigrated to London in 1962, and immersed herself in the Irish community in London through her roles with the Irish Elderly Advice Network and her beloved Irish Pensioner’s Choir.  She would go on to chair the network which cares for older Irish emigrants living alone and served as secretary of the Irish Pensioners Choir for many years. She was invited to meet the Queen and Prince Philip at an Irish Reception in Buckingham Palace in 2014. 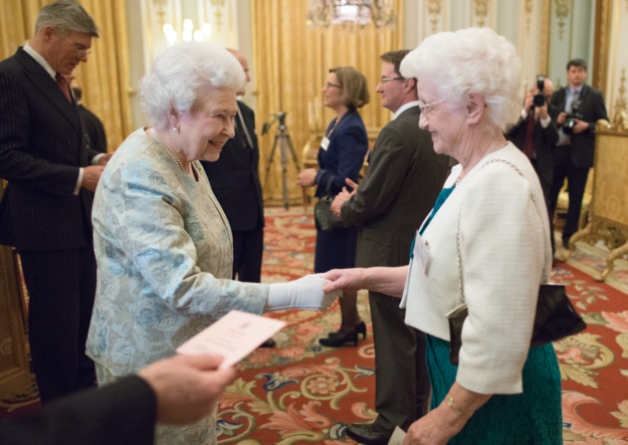 The President of Ireland hosted the Distinguished Service Awards for the Irish Abroad ceremony 2021/2020 on December 2.

Ms Kennedy was one of many people awarded on the special evening.

"We, all of us Irish can be very proud of those members of our Diaspora who have made such a special contribution to society and our world, particularly those who have located their lives among the global poor, the disadvantaged, the oppressed, exemplifying as they do the best of Irishness in numerous ways.

He listed different areas that the awardees chose to support, including "empowering the elderly members of our wider Irish community in the United Kingdom".

The award was accepted on her behalf by her brothers Seamus Culleton who lives in Kilcormac, Offaly and Michael from Shracullen, Clonaslee.

Seamus said it was a great honour to receive the award on behalf of the Culleton and Kennedy family.

"It was a great occasion in the Áras. We are all very proud of the work she did with the Irish Elders in the Irish centre in Camden Town where she was chairperson. She was also actively involved in the London Irish Elders choir which performed all over the UK," he said.