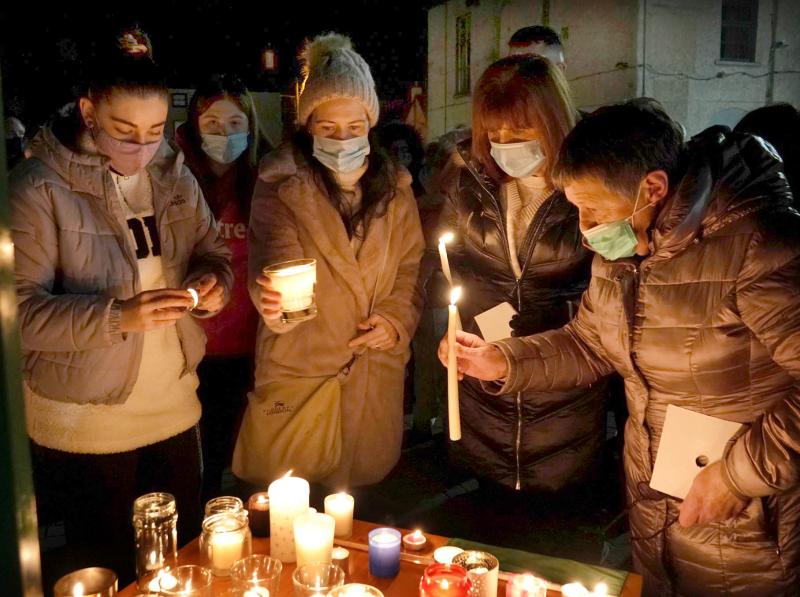 Sympathisers at a vigil for Ashling Murphy in Portarlington. Photo: Michael Scully

A leading figure in the protection of Laois women against violence has urged Laois men to say no to sexism, in the wake of the murder of Ashling Murphy.

Marna Carroll is the co-ordinator of Laois Domestic Abuse Service, who offer services to help women and children living with violence daily in their homes.

She said that the young Offaly teacher brutally killed last week is in their constant thoughts, as is her heartbroken family.

“We in the service and myself personally, all we have thought about since Wednesday is Ashling. We extend our most sincere condolences and sympathies to her family and friends. It’s a big horror, everybody’s worst nightmare. To see it happen so close to home, there is a realness and a rawness.

"I really hope that the murder is a turning point for Irish women and girls. I hope that in her memory, that this might be a catalyst for real change.

“This is a call to ordinary men, not even men in power. They are incredibly powerful in creating real meaningful change. I feel that men need to be quite brave and set aside their fears of being ostracized in calling out sexism and misogyny. The seemingly low level stuff, a photo sent of a woman in a vulnerable position, essentially pornography, the seemingly innocuous messages and jokes that people receive. It is no longer acceptable to be passive. They have to start saying ‘I don’t want those, they are disgusting’. So that misogynistic men no longer have allies. 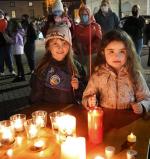 “Women more than ever don’t feel safe. Where once you would try and be careful and conscious while going about your daily life or going for a run, women are just not going now. They just don’t feel safe. I really hope this tragedy marks a turning point. We owe it to Ashling and her memory, that there is a new and better beginning for how women are treated," Ms Carroll said.

The lack of a refuge centre for Laois women and children living with domestic abuse is an issue for another day she said.

“We should be thinking about Ashling every hour.

“I hope for the women and children in Laois who live with violence every day that they will be afforded sanctuary. And that the men of Laois will stand up in a really clear way against the misogyny that underpins Ashling’s murder and the abuse of women and children in our own county. This is not happening in a city or far away, we are talking about next door.

The Laois service received an extra €20,000 towards staff last November, after a study by the Department of Justice found that it was “drastically underfunded” given the amount of women it helps.

“We were delighted to receive that resource. Laois is a very busy county for family law and domestic abuse applications. This allows us to provide a better service in 2022, it means that our part-time legal and criminal justice co-ordinator can be full-time. But that is not enough for 2023, we will need to source more funding to keep that service.

“People sometimes think that there isn’t anything they can do. But if you want to help or do something and you feel you can contribute, please ring us. We all have to work on ending violence against women and girls," the LDAS co-ordinator said.