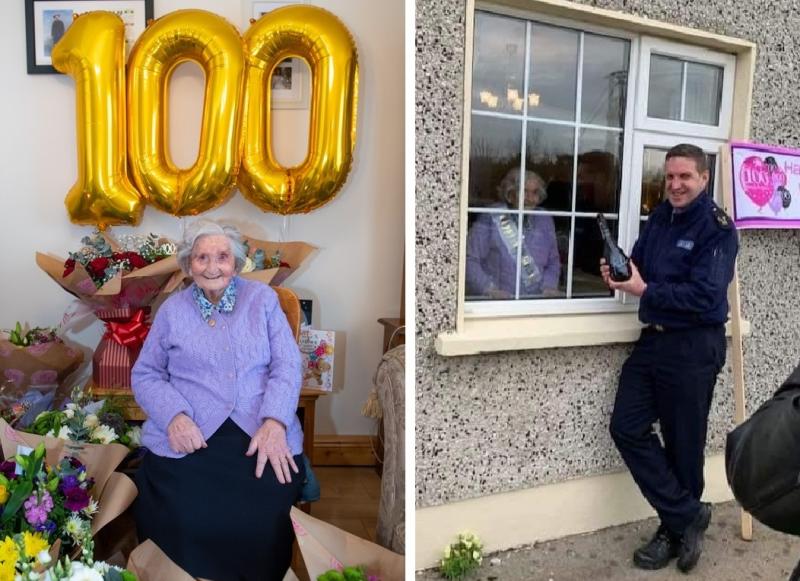 The secret to a long and healthy life has been revealed by a Laois woman who celebrated her 100th birthday this week.

Maureen Delaney from Mountmellick was born on January 31, 1922, the year of the founding of the Irish Free State.

Still living at her home, with daughter Catherine as her carer, Maureen is bright and healthy and interested in current affairs.

Last Monday she was overwhelmed with deliveries of fresh flowers, and visits to her front garden in Kirwan Park by her family, friends, neighbours and even the local Garda Sergeant Mick O'Connell who came with a bottle of prosecco.

"They all did wonders, I couldn't believe it, I'm still dazed," she told the Leinster Express.

She told the Leinster Express what she recommends for everyone.

"I would say that my secret is that when you're young, get to places by cycling, and dance. That keeps you healthy. I cycled all over the place. I danced in all the halls," she said.

She was born in Garoon to Michael and Alice McDonald and had four brothers and two sisters.

"We lived in the middle cottage facing the train station, my father christened it Railway View. My father was a great man about the town. He was the principal postman in Mountmellick," she said.

Indeed her father's photograph is now up for all to see, on the renovated window facade of the old Post Office in Mountmellick.

Growing up, Maureen was involved in the Red Cross while World War II was happening, and she attended Irish classes and cookery classes at nighttime.

At 15 she started work in Batt's Leather Goods in the town, which she said was expanded here from Newcastle Upon Tyne.

"I was a forewoman first, then a supervisor. I knew everything about leather. Wallets, briefcases, purses were all made there. I started there at the age of 15 and I was there until I got married at 37," she said.

She married Frank Delaney who worked in Pims in Mountmellick. 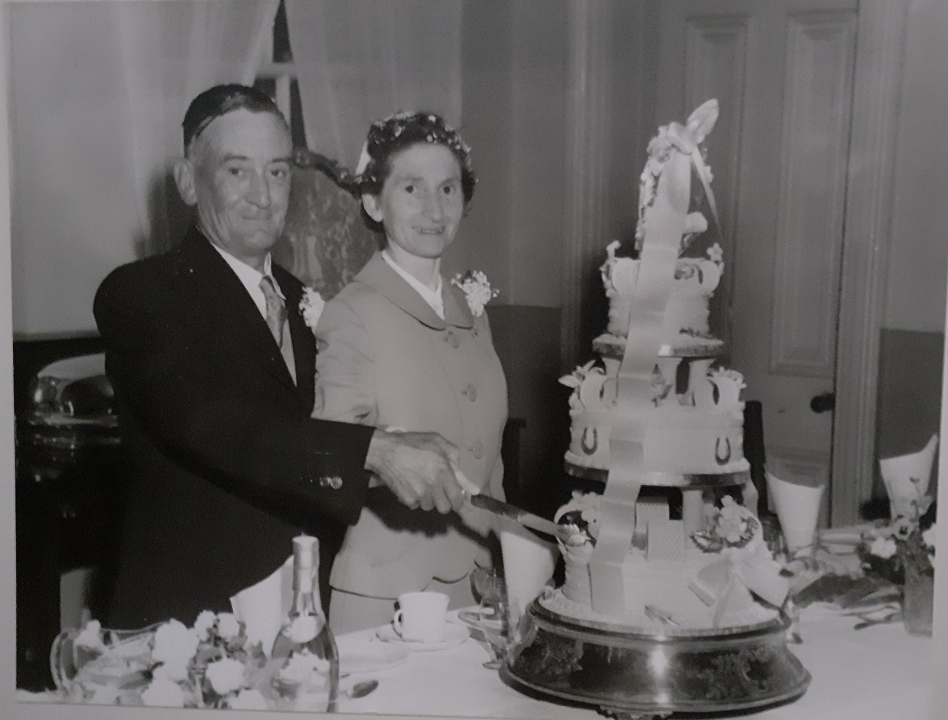 They moved to England in 1959, to Bradford in West Yorkshire. There they had three children, John, Catherine and Ursula. 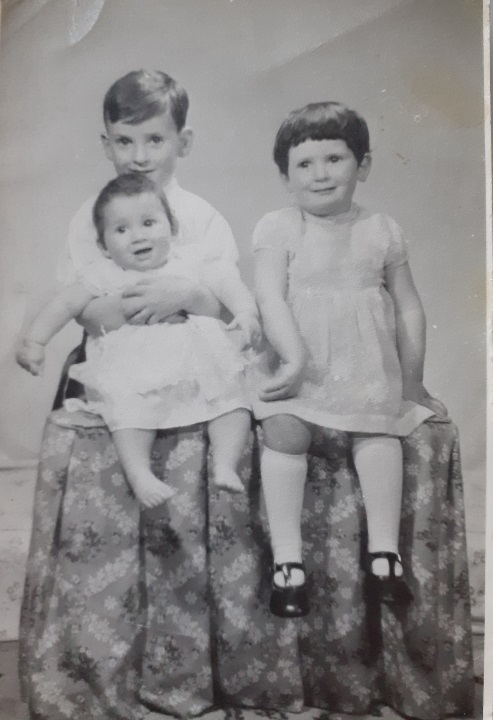 Frank sadly died while the family were back home on holiday in 1981, and Maureen brought her children home to live a year later.

"I couldn't stay there without him so I came home," she said.

Her family remain close by, with John and Catherine living with her in Kirwan Park, while her daughter Ursula lives in Portarlington with husband John Dowling. Maureen has no grandchildren but adores her grand nieces and nephews. She missed them greatly during the Covid pandemic.

"They would come and stand outside the window. Those are the hugs that we missed," Catherine said.

Maureen got through Covid luckily without catching the virus.

"I was afraid yes, it is dangerous to have," she said.

She has lived through other dangerous health epidemics, including Tuberculosis and Polio.

"TB was very bad here, my friend died with it. It was terribly dangerous. I remember going to see a friend in a sanitorium in Peamount," she said.

Homes with disabled access given to over 100 Laois council tenants

Maureen has a big interest in politics and history. Her favourite programmes are Claire Byrne Live and The Chase and she reads history books with a big interest in local and Irish history as well as subjects like the Boer War.

She was delighted to receive the Centenary Bounty, a 100th birthday message from the President of Ireland Michael D Higgins. It comes with a substantial gift of some €2,500.

Maureen is hoping to enjoy a bit of a holiday with it when the pandemic is well and truly over.

She is considered to be the oldest Mountmellick citizen, following the death of Mrs Maureen Rochford last November.

"We went to school together, she was two weeks older than me," Maureen said.

She passes her time happily now with the television and her books.

"We always say it is a blessing that she is so healthy, her mind is perfect, she can tell loads of stories," her daughter said.

"I'm attended to and minded the very best, Catherine is carer of the year I'd say," Maureen said.