Portarlington’s Tidy Town's 'Spring Clean' was a massive success with an incredible 190 bags of rubbish collected on Saturday, April 23.

Over 120 volunteers took part at 34 different locations across the town and surrounding areas collecting a total of 190 sacks of rubbish.

Event organiser, David Maher said: "The nature of the Clean Up has changed over the years. Now several of the areas organise their cleanups in the days coming up to the official event on the Saturday. Most of the groups only consist of three or four people although in some areas this can be up to ten people. The difference it makes to the town is just huge and the fact we have been able to sustain and grow the event over the last 15 years is really a tribute to the great community spirit in Portarlington. 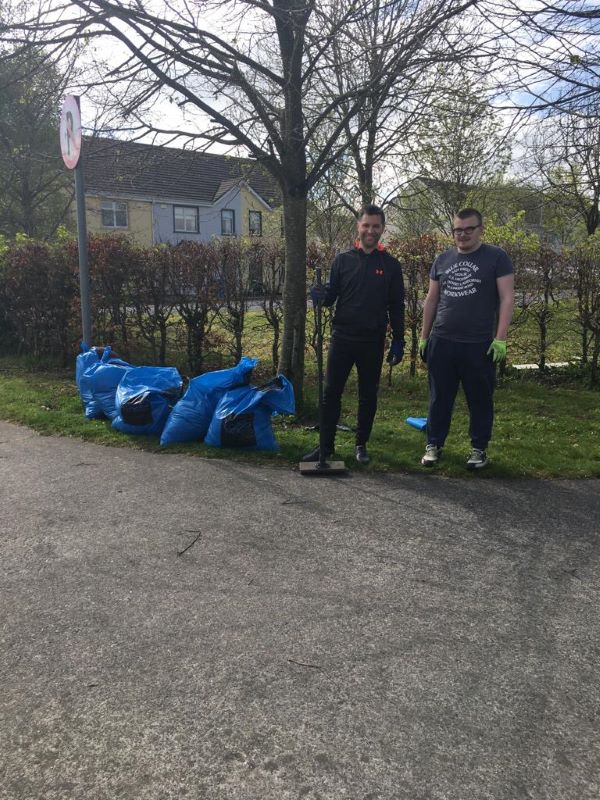 Another very positive development is that even though it is the first time since 2019 the Clean Up has been run, the roads around Portarlington were noticeably cleaner than in previous years - which is indeed good news,” he said.

Mr Maher said: "Right across the town it has been the same story with  a 40-50% reduction in the level of litter found along the road side. In previous years when we have had similar sized clean ups we have collected over 400 sacks of rubbish. Don't get me wrong - the fact that we can collect 190 sacks of rubbish shows there is still a serious problem - but the situation is definitely improving." 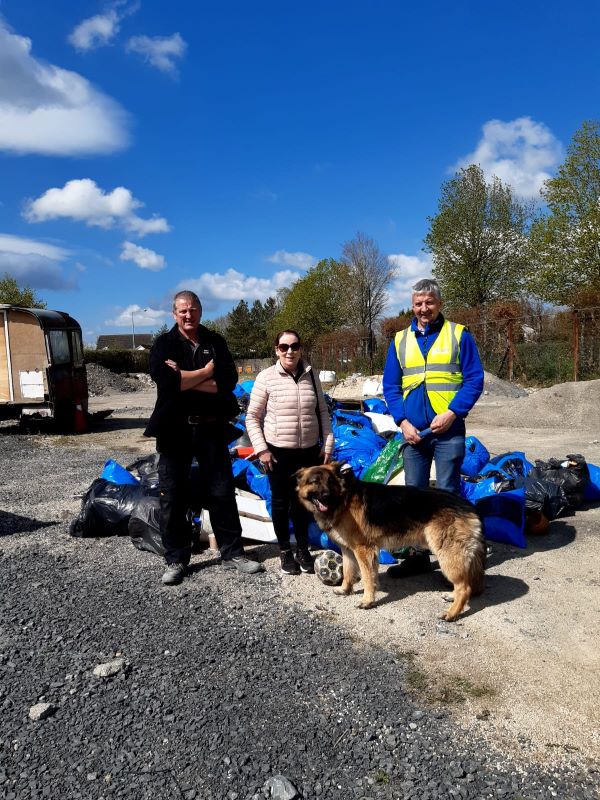 "On behalf of Portarlington Tidy Towns, I would express thanks to all those who came along on the day and to the businesses who supported the event and I would encourage people to consider getting your area involved in next year's event."