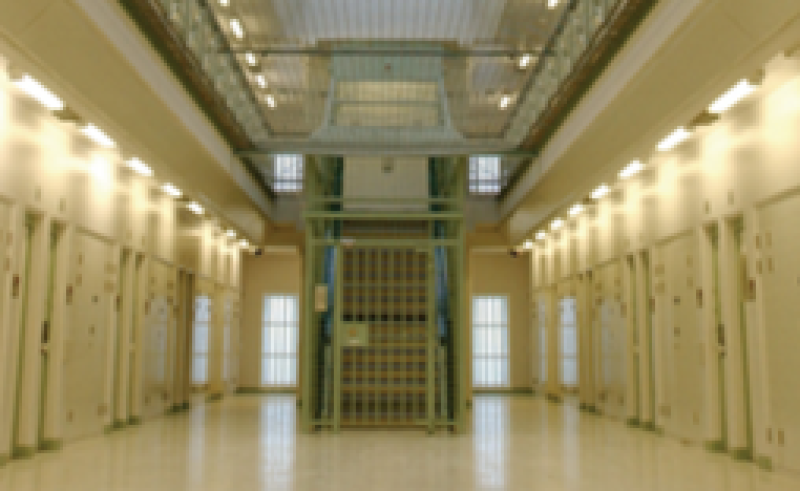 The Irish Prison Service has paid out more than €25,000 in negative interest in the past two years.

The figures were revealed following a parliamentary question by Independent TD Noel Grealish. The Irish Prison Service runs all of the country's prisons including Portlaoise Prison and the neighbouring Midlands Prison.

Deputy Grealish asked the Minister for Justice for the negative interest payments by organisations, agencies or boards under the responsibility of her Department.

In a written response, Minister for Justice Helen McEntee revealed the Irish Prison Service was charged  €15,492.57 in negative interest in 2020 and a further €10,443.55 last year.

The amount of interest charged on An Garda Síochána deposit accounts since negative interest rates were introduced in the period 2017 to 2021 is €44,239. The Property Services Regulatory Authority(PSRA) paid €3,108.91 in 2021.

Since January 1, 2020, the Data Protection Commission has been charged a total of €186.95 in negative interest rates.