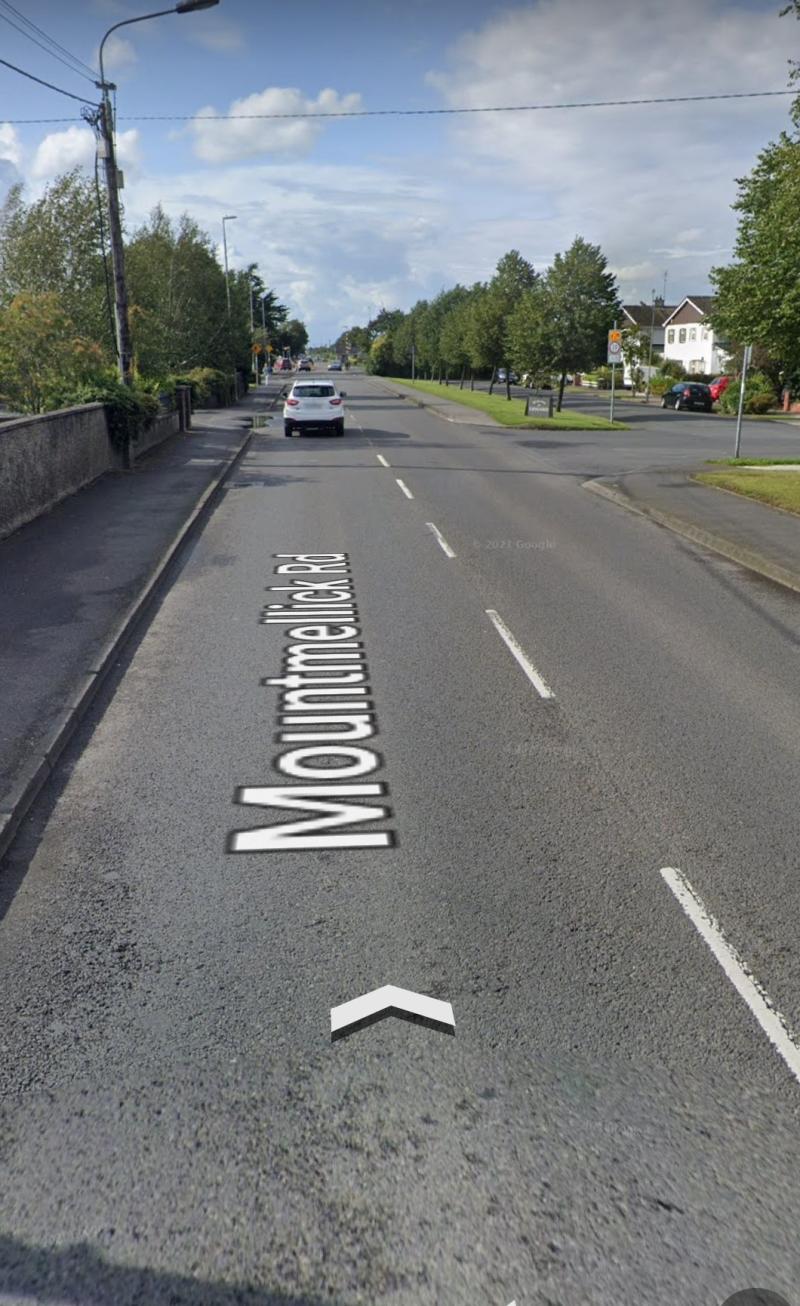 The Mountmellick Road in Portlaoise is a safety “black spot”, a meeting of Laois County Council was told.

Cllr Caroline Dwane Stanley said she was sick of waiting for action to be taken on the road. “I do refer to it as the forgotten road,” she remarked.

She said the Low Carbon Initiative Committee had started a Cycle Bus operating supervised cycles in the town where it was safe.

“They started up what’s called a Cycle Bus and at the moment they are bringing people, children and their parents or whoever wants to go on this cycle bus, around to various different safe places that you can cycle. They have clearly identified, which is of no surprise to me, that the Mountmellick Road is a black spot in terms of safety,” Cllr Dwane Stanley said.

“One simple way of relieving some of that traffic is if we diverted some of it from being asked to come in on the N80, that we could divert that off the side of Bog Road Pub around by the Ring Road. That would help to take some of the lorries off the Mountmellick Road,” argued Cllr Dwane Stanley.

She said: “This council has to get serious about looking at the Mountmellick Road in terms of upgrading it. We need roundabouts on it, we need cycle lanes on it  and I am not going to be sitting back any longer and allowing the road to continuously be forgotten.”

“We have to start putting plans in place in terms of traffic management. You couldn’t cycle on it, not for your life. You would put your life in your hands to go down that road, to cycle on it. There’s an opportunity there now, we need to start. It is one of the most built up areas in the community,” she added.

Director of Service Simon Walton said: “We have given a previous commitment there and we will be back to the Municipal District in the autumn regarding a recently agreed notice of motion regarding weight restrictions on the Mountmellick Road.”

Mr Walton noted Cllr Stanley had referenced a report the council had commissioned on traffic management which recommended three roundabouts.

He said: “That’s with the Transport Infrastructure Ireland(TII) and any introduction of those roundabouts would be subject to a funding allocation from TII but we continue to engage with them on that.”

Cllr Dwane Stanley didn’t believe the TII would act promptly. “Asking the TII, I mean Christ almighty, how long did we wait for them to come down and meet a delegation,” she said.

“I would ask that you come back to us, maybe later in the year, September or October, with the bones of a plan for the Mountmellick Road because no longer can we keep asking for three roundabouts and road safety. We need to actually see, we need flesh on the bones basically,” Cllr Dwane Stanley said.

Mr Walton said “the issue of the Mountmellick Road is  one which continues to come up regularly at the Municipal District meeting in particular.” He pointed out that: “One way or the other it will be back with the Municipal District on the weight restrictions in September and we can have a further discussion on it then.”