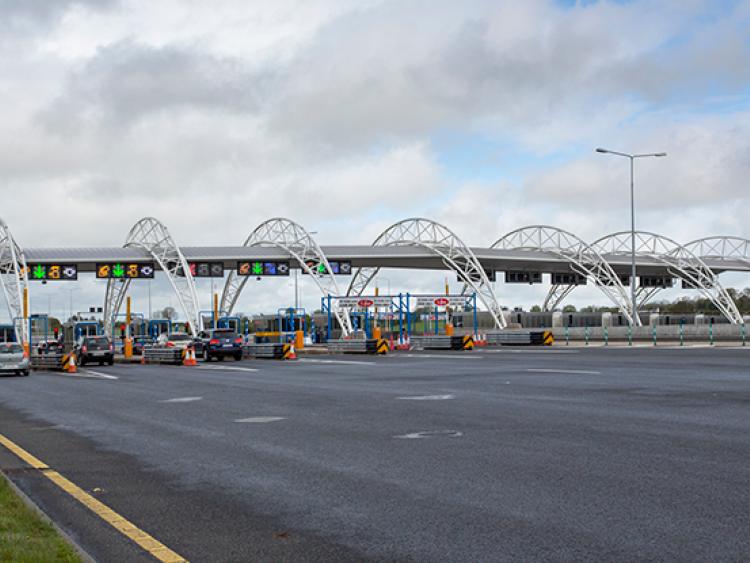 Farmers and small businesses are being hammered by motorway tolls such as those on the Dublin/Cork/Limerick  M7/M8 roads that run through Laois, according to a farmers body.

Irish Cattle and Sheep Farmers Association (ICSA) A president Patrick Kent has said that commercial jeeps and vans should not be deterred from using the motorway network due to unfair tolls. He said tolls should be equalised.

Continuing Mr Kent said people should not be priced out of using the motorways.

“We do not want to see a situation whereby we have more and more people opting out of using the motorway system due to the cost. The nature of farming and small business enterprises means that deliveries and trips to the mart and suppliers etc. must be undertaken on a frequent basis so the cost of tolls can really add up.

"With the system as it is we are essentially penalising hard working people trying to make a living. It is simply another cost that they cannot carry,” he said.

Mr Kent added that from a road safety point of view motorways have proven to be the safest roads on the network. He also said pushing larger vehicles back on to secondary and country roads is in nobody’s best interest.

"A fairer system would encourage all road users to use the motorway system rather than just see it as yet another costly rip-off. It is for these reasons that ICSA is calling for the same toll rate for commercial jeeps and vans as applies to cars,” he said.

The toll plaza in Laois is located at Fatharnagh, Mountrath. MidLink M7/M8 Limited is responsible for its operation and associated project road.

Midlink says the classification of all vehicles that pass through the M7/M8 Tolling facility is set down by the Transport Infrastructure Ireland (TII) and defined in the Tolling Bye Laws for the M7/M8 Motorway. 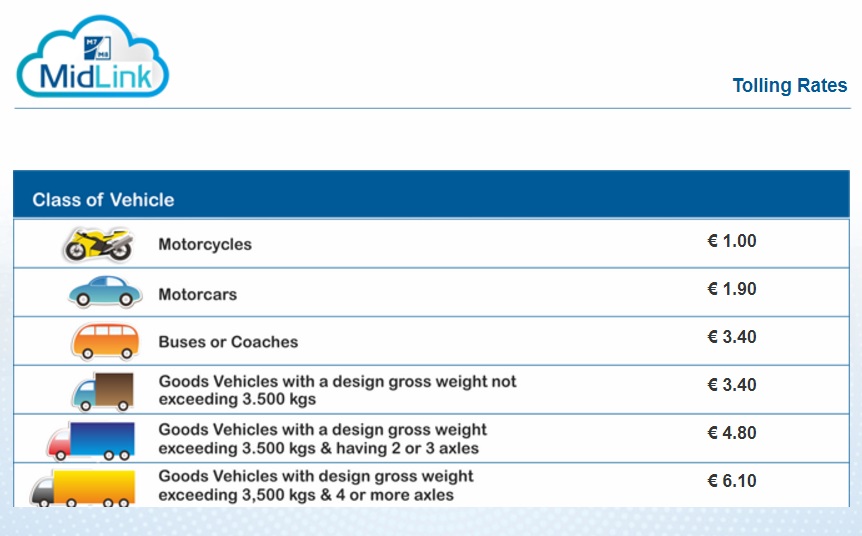 Midllink signed a Concession Contract with the National Roads Authority was signed in June 2007 as part of a public private partnership to build and run a section of the M7/M8 motorway through Laois.