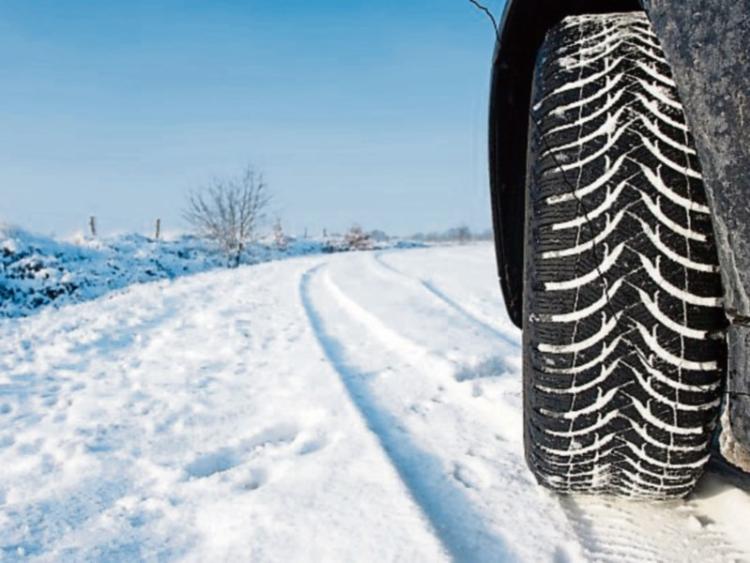 The recent cold weather in Ireland and of course the very unusual huge snowfall of late has brought back the debate about Winter Tyres.

Winter Tyres are obligatory by law in many European countries with motorists having change their standard tyres for winter tyres by a specific date and then must keep them on the car until a remove date. In Austria for example winter tyres are mandatory from November 1st until April 15th.

Motorists face hefty penalties and fines if caught without winter tyres during this period.

Furthermore if a motorist is involved in an accident during this period and is found not to have winter tyres fitted the insurance company may invalidate their insurance rendering the motorist facing court or worse for having no car insurance.

Now I hear many of you saying but sure we get so little snow in Ireland we don’t need winter tyres? Thats a misconception! Winter tyres actually provide much more grip and control when temperatures drop below 7 degrees Celsius than the standard tyres fitted on our cars and here’s why.

When the outside temperature drops below 7 degrees Celsius (which of course it regularly does here) the “normal” tyre stiffens up or hardens somewhat.

Winter tyres however use a compound with a high silica content and a tread pattern designed to stay flexible at low temperatures below +7C. The result is better braking and handling performance on snow and ice and on wet roads in cold conditions.

I think the figures make the point without further explanation.

Ok so we don’t get that much snow in Ireland on a regular basis in winter, so lets see the figures for our more common winter weather, rain, wet roads and temperature below +7C.

The same type of test was used, the cars driven in a straight line up to 80km/h with emergency braking to a full stop on a wet test track with an outside air temperature of +5.5 C.

This test truly represents Irish winter road conditions and would indicate that there is a real benefit to having winter tyres.

Some car companies such as BMW Ireland for example recognised the safety benefits of winter tyres in Ireland and offer owners a service whereby they will remove your standard tyres and wheels and fit winter tyres with a simple steel wheel rim and covers.

To give you an example of cost they quote €965.00 for a set of winter tyres and wheels for the average BMW 3 Series.