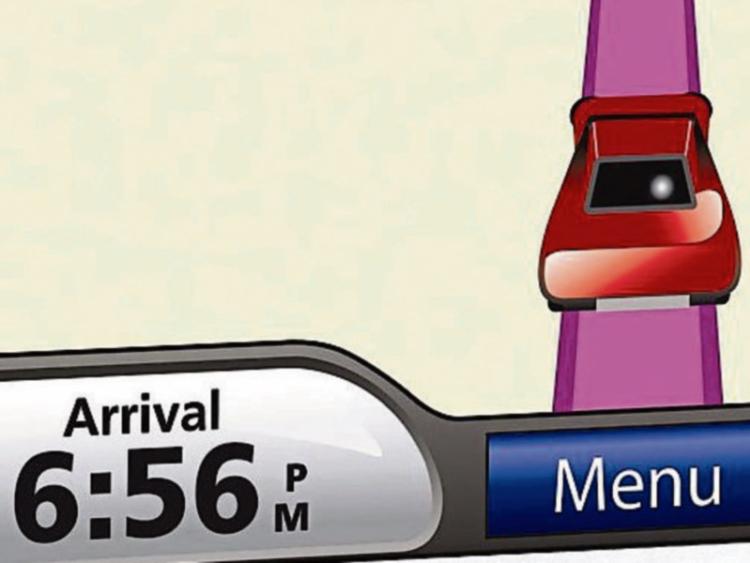 A cul de sac sign is to be installed in The Swan to stop people using sat navs driving up the road.

Cllr Padraig Fleming claimed cars were driving up Kelly’s Lane in his home village, The Swan, because of “satellite navigation.”

“Cars are getting diverted coming out of The Swan to go to Wolfhill. They are learning that it is a cul de sac and they can’t go any further. Hopefully, that will stop,” he said.

Cllr Padraig Fleming raised the problem in a motion at the recent Portarlington Graiguecullen Municipal District meeting where he received a written reply.