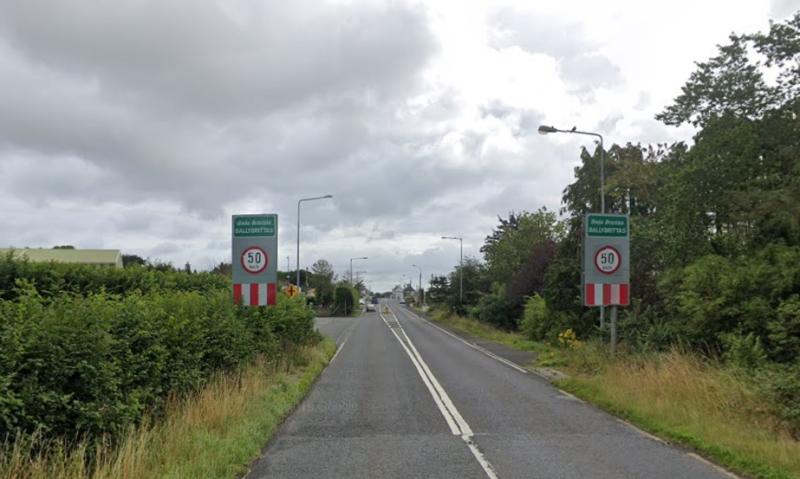 Drivers coming from Portlaoise are not slowing in Ballybrittas until they see the flashing speed lights while some are still over the limit, according to a councillor who wants more measures taken to traffic on approach to the village.

The issue was raised by Cllr PJ Kelly, Fine Gael, in a motion  at the recent Portarlington Graiguecullen Municipal District meeting.

He wants Laois County Council to install an extra island on the former N7 Dublin Road, now R445, on the Portlaoise side of the village.

He said this would help slow traffic coming into the left turn for Portarlington and also to help residents of the village to gain access to Main Street in a safe way.

He said local people are nervous about the speed.

“There is a 50 km flashing sign but people are inclined to drive up to that before slowing down. They often go through when it is flashing red - sometimes 70kmph,” he said.

In reply, Philip McVeigh, Senior Executive Engineer, said the council has inspected the approach road. He added that additional traffic calming measures would be considered in relation to the existing traffic islands along this stretch of road.