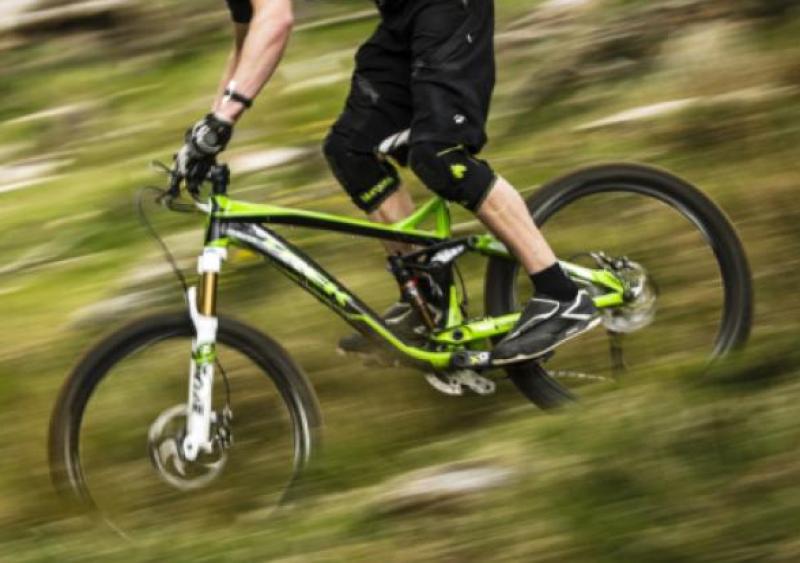 Steps are needed to slow speeding traffic on a road which is getting more traffic due to the new mountain bike trail in the Slieve Blooms.

Cllr James Kelly, Independent,  tabled a motion at the recent Borris-in-Ossory Mountmellick Municipal District meeting where he called for traffic calming measures on the Roundwood to Killanure Road.

He said they are needed to assist in reducing the increased levels of speeding in this area.

“The traffic on that road with the new Slieve Bloom cycle way has increased by a huge amount. Everybody is racing. The speed limit is 80kmph. There are a lot of houses and there is a long stretch of road,” he said.

He believes that there is funding for more direction signs to the trails but more signs are also needed to slow traffic.

Cllr John King backed anything that would make roads safer.

“We see at at mornings outside schools when people drive crazily. I don't see the need for hurry and speed certainly causes danger,” he said.

In a written reply to the motion.

In his written reply to Cllr Kelly, Mr. Farhan Nasiem, A/Senior Executive Engineer in the Roads Section, committed to meeting with elected member to identify speeding issues at this location and will propose safety measures.