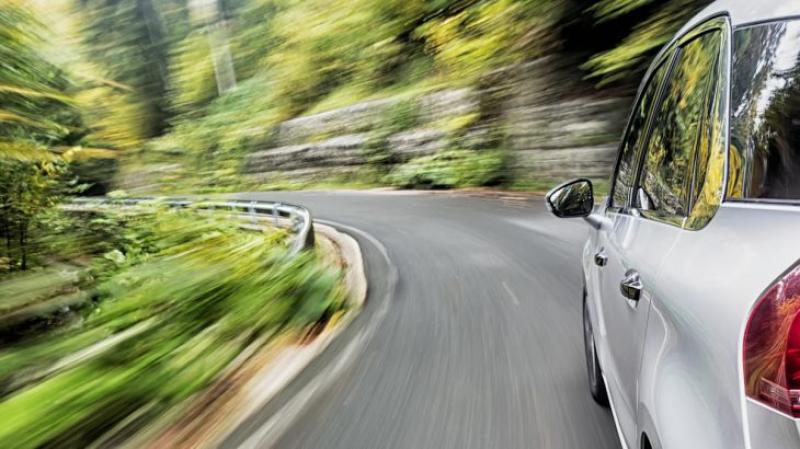 Measures are needed in Killeshin to improve safety at a school, shop and housing estate.

So insisted Cllr Ben Brennan, Independent, when he called for action at a recent meeting with Laois County Council officials.

He said traffic coming along the R430 into the village because a 50 km limit sign is not illuminated. He said cars brake late because they have not slowed down.

“A house is in danger of being struck by a lorry. We do not want anything fatal to happen,” he said.

He called for it to be dealt with "rapidly" because traffic is travelling at up to 80 km an hour on the road. He suggested that ramps may be needed.

“It is a death trap at the moment,” he said.

Cllr Padraig Fleming, Fianna Fáil backed his colleague adding that traffic is going very fast off a bend in the area highlighted in the motion. He added that the issue has been a problem for many years but must be resolved.

Cllr Aisling Moran, Fine Gael, agreed and suggested that road surfaces could be coloured to highlight the speed change.

Farhan Nasiem, A/Senior Executive Engineer, Road Design Office replied that a meeting would be arranged to discuss issues at this location with a proposal to be prepared.

More than 1,000 cases in the town in four weeks

The issue was raised at the December meeting of the Portarlington Graiguecullen Municipal District.