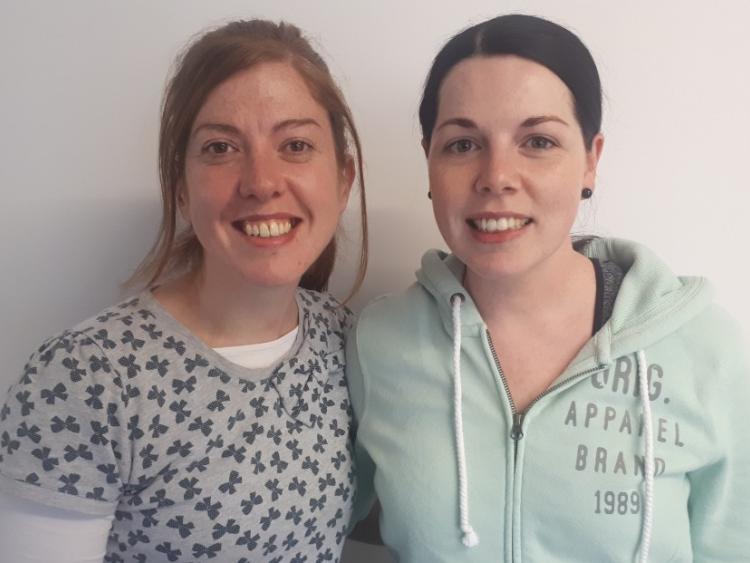 Services for almost 60 people with various physical and intellectual disabilities who are supported by the RehabCare Day Service in Portlaoise will grind to a halt when staff go on strike over pay restoration.

Twelve staff at the RehabCare Day Service at 22 Lower Main Street, Portlaoise will stop services on Tuesday, September 18 to send a message over a one percent pay cut that was agreed to be restored.

According to local staff, who are backed by Services Industrial Professional and Technical Union (SIPTU), they feel like they have no other option but to take strike action as they say they are entitled to pay restoration by way of an established pay link with the public sector health service workers.

"Unfortunately the Department of Health and HSE refused to sanction a confidence - building payment of €1.5 million required to pay our members one percent of pay restoration in October 2018 therefore leading to industrial action," was written in a statement by local RehabCare workers.

Marina Ryan is the Programmes Facilitator at RehabCare in Portlaoise and she will take part in the strike. Ms Ryan told the Leinster Express that they do not want to strike but they feel they have to.

“We are part of the Section 39 organisation workers that will be taking industrial action next Tuesday.

“The main thing for this strike is to do with the one percent pay restoration that we were guaranteed that we would get back that hasn’t been completed to us yet.

“We were supposed to get that back in February. There was a strike organised for February, that was postponed because the union [SIPTU] had gone into talks with the Department of Health and they said they would pay the money for us by September. At the moment that money hasn’t been paid to us and this is why we are taking industrial action again,” Ms Ryan told the Leinster Express.

The RehabCare services on Main Street will fully close on Tuesday. Some of the people Rehabcare support have intellectual disability, Autism Spectrum Disorder, mental health issues and physical disabilities.

“We are hoping it will send the message to the TDs and the Department of Health that we are providing vital services on a daily basis, supports to clients in the communities and families that need that if their son or daughters comes in during the day, most families are working that they know when the person is with us that they are supported for the day,” Ms Ryan added.

Nicola Keenan is the Supervisor at Portlaoise Rehabcare.

“People we provide the service for have a routine and they are going to be out of sync of their routine on Tuesday so it is going to have a bigger impact on them,” Ms Keenan said.

Some of the 12 staff members in Portlaoise will protest outside the building on Main Street while other will join the protest in Dublin.

Staff at the Portlaoise service are calling on the community to support them on Tuesday when the strike is planned to go ahead.

Read also: 'People have nobody to chat to other than a cat, dog or cattle' - Laois publican slams Shane Ross' drink driving laws.