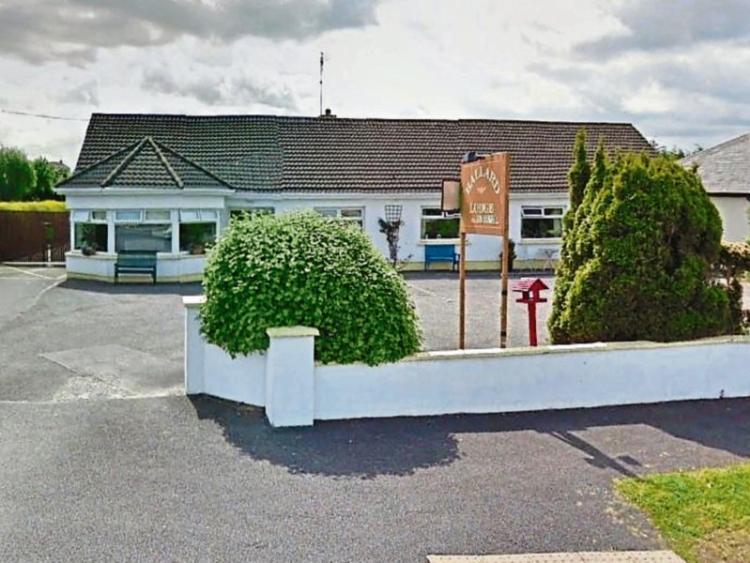 Work is planned to start this month on a major extension to a private nursing home in Portlaoise, that will quadruple its size from 24 bedrooms to 98.

The extension to Ballard Lodge nursing home on the Borris road was initially approved by planners five years ago but construction never took place due to a shortage of funding.

Applicants Dullinaois Ltd had sought the extension of approval on the grounds that an economic downturn had halted the works, but that funding is now available to build the extension.

“The development was commenced and paused due to funding issues. These are now resolved and site operations due to recommence soon (September/ October 2020),” the applicant says.

They say the extension is expected to be completed by 2022.

They also say that the extension is to be accessed via a section of the Portlaoise Eastern Orbital Route, which borders the west of the site and is not yet completed.

The original permission was granted to Angela Duggan for a 74 bedroom extension to the existing nursing home facility Ballard Lodge which is on 4 acres on Borris Road in Portlaoise.

Permission was due to expire in February 2021.

The applicants note that the site is zoned for community / educational / institutional use in the Portlaoise Local Area Plan 2018 - 2024, and that it is outside of any flood zones. The site has been hardcored and a boundary wall erected ready for the development.

Below: Design images of the new extended Ballard Lodge, by Simon Beale & Associates. 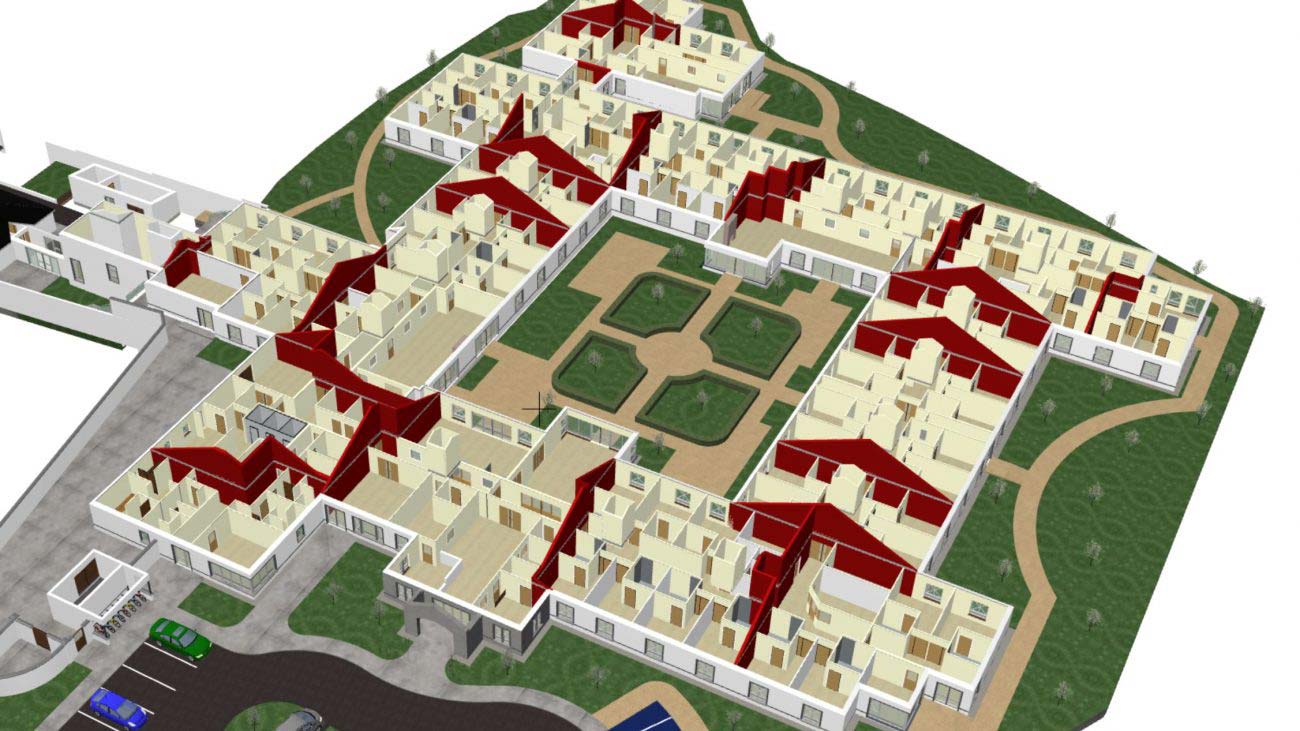 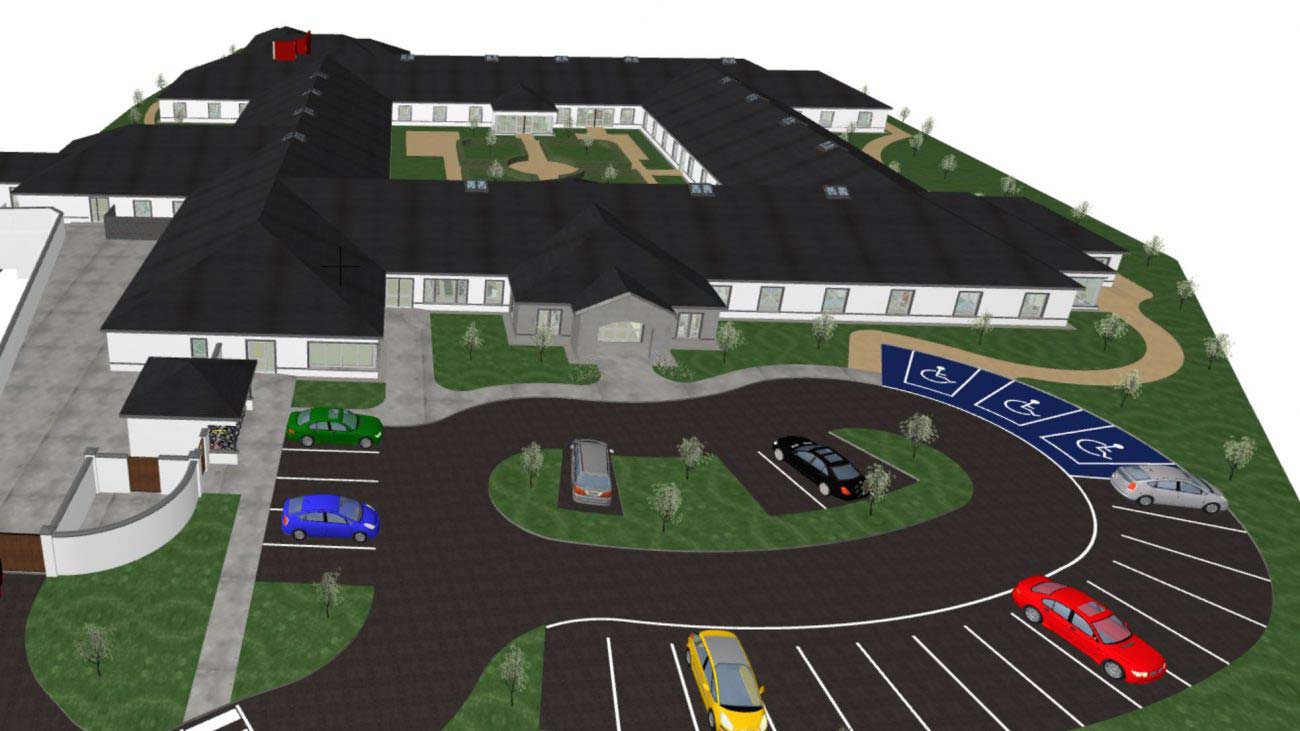