Laois Council must seal off in to secure Centrepoint insists councillor 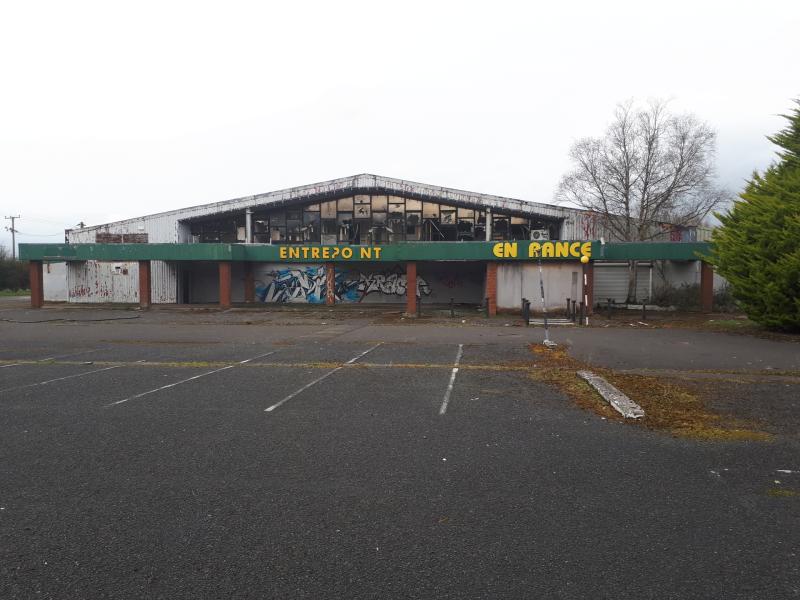 The vandalised vacant former Centrepoint shopping centre in Portlaoise must be sealed off to halt anti-social behaviour,  a Portlaoise county councillor has demanded.

Cllr Wille Aird said this should be the first short term measure taken to end the destruction of the property on Mountrath Road.

"It should be completely railed off and made safe. At the moment it is not safe, even for the people who are causing the damage in there," he said.

While he believes somebody has to be held responsible for the property, he said the short safety works must be carried out by the local authority.

"The only people who can do anything about that building at the moment is Laois County Council. Nobody else has the power and people that own the site are not coming forward to secure it. There are people living beside it. It is a danger to their properties, so, we have to act as a local authority," he said.

Read also:  WATCH TAKE A LOOK A THE STATE OF VANDALISED CENTREPOINT

The Fine Gael councillor said action must be taken in a similar way as to what happened previously at a property on Portlaoise's Ballyfin Road.

"We had to secure the property and we did do it...It has to be done immediately," insisted the local election poll-topper for the Portlaoise Municipal District.

He said he had previously called on County Hall to secure the property. He said he warned when he did so that the situation would worsen.

"I have been proved right that it was going to get worse," he said in the wake of the recent fire at the building.

He thanked the gardaí and the fire service for acting to secure and contain the blaze from spreading into the entire building.

Cllr Caroline Dwaine had called for the building to be demolished. READ MORE HERE.

Laois County Council has said it is very concerned at the state of the building adding that a report would be carried out following an inspection to prepare the next steps in the process. READ MORE HERE.