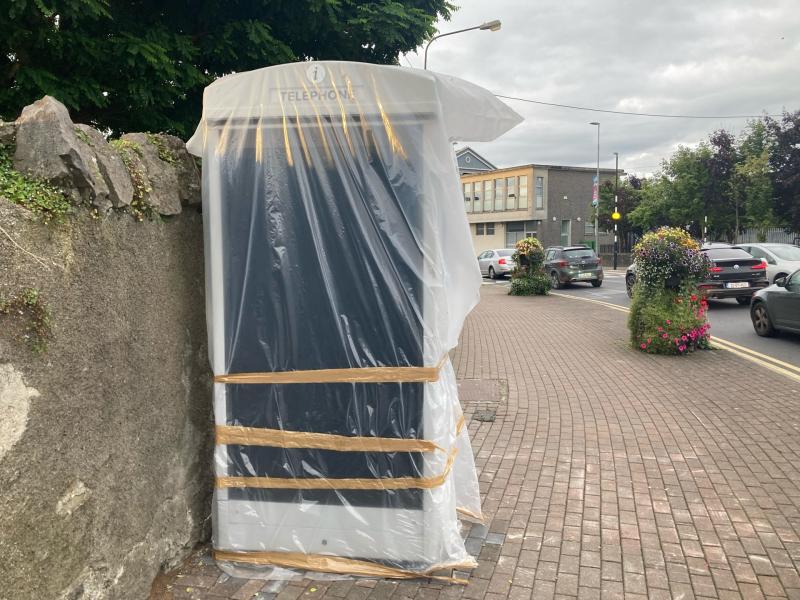 Portlaoise appears to be taking steps back to the past, with phone kiosks and a public drinking water pump coming to the Laois capital town.

Two new public phone boxes have appeared all wrapped up at Top Square and near the Courthouse.

According to Eir, the Digital Pedestal phone kiosks will have touch-sensitive screens and advertising space "all housed in a modern aesthetically pleasing unit".

They are being rolled out by local authorities and Eir all around Ireland.

A spokesperson for the company said that the digital kiosks “are designed to play a role that is more suitable to city life today, not only as a point of connectivity, but as an information system for the local authorities services including mapping systems for visitors and residents when life returns to normal.” 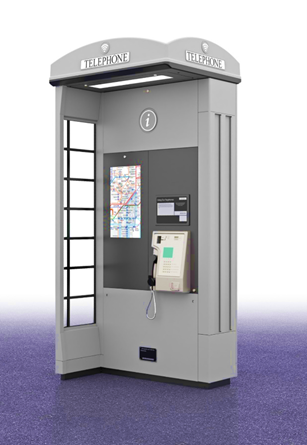 Meanwhile Laois County Council has confirmed that a new drinking water station is to be installed beside the soon to be constructed Trogue Bluway connection to the People's Park. More may follow depending on its success.

It follows a motion by Cllr Mary Sweeney at this September's Portlaoise Municipal District meeting.

She requested contactless water bottle filling stations near walking and cycling routes in the Portlaoise district which stretches down to Ballyroan and Abbeyleix.