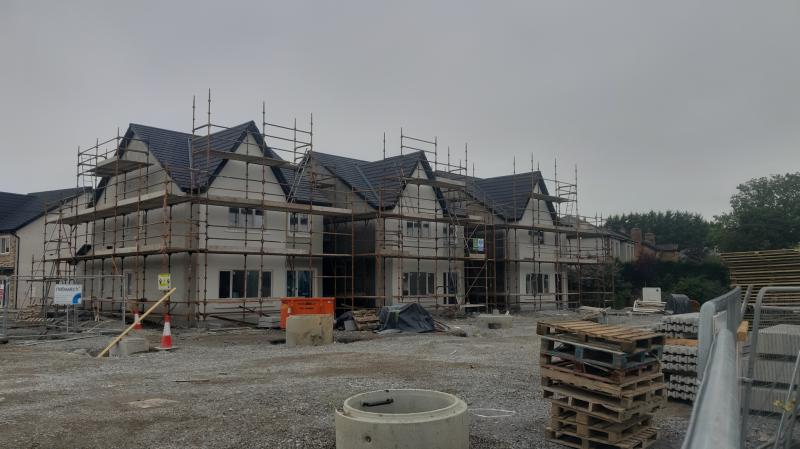 Opposition from hundreds of residents in Portlaoise has been registered with Laois County Council to the latest effort to construct new homes in the most built up suburban area of the county town.

The planning application was offiically lodged on July 7 but within weeks of the lodging plans the development has been met with a wall of objects from local people.

By August 24, a total of 33 written submssions had been received from the public. Many come from individuals, couples or families. A detailed submission is made on behalf of the Rossdarragh, Rathevan and Ashley Gardens Residents Group which represents hundreds of homes in the area.

The Kilminchy Management Company Ltd, which represents the interests of residents in Kilminchy, has also made a submission opposing the project.

There is also a submission made by Cllr Mary Sweeney on behalf of all seven Laois councillors for the Portlaoise Municipal District.

Many of the submissions highlight the extra unsustainable pressure the new houses would place on existing infrastructure such as roads and water. A key complaint is the abscence of the Portlaoise Northern Orbital route that could have alleviate the pressure on roads.

The objectors are also unhappy that so many houses will be built in an already heavily built up area.

It is not the the first development planned for the site which is located in a part of town which has seen exponential growth in the past 20 years.

The firm behind the 99 home plan was part of a application for a strategic housing development plan submitted in 2020 for the same lands at Rathevan bordering Kilminchy 262 no. residential units (206 no. houses, 56 no. apartments).

The developer withdrew a fast track strategic infrastructure application from An Bord Pleanála in the autumn of 2020 after applying in June 2020.

This summer, Thomas Kelly & Sons Group has also lodged an application for 30 new homes on a seperarte site Limetree Avenue in Kilminchy.

The Kelly Group also wants to build a 1 no. crèche.

It says 0.4 hectares is provided for the purposes of public open space which equates to 12% of the net site area with a multi-use games area.

It intends to build a new distributor road adjoining the existing Rathevan link road at the north west of the site (with potential future link provided to the Portlaoise Northern Orbital Route.

The developer has prepared a Natura Impact Statement and a masterplan for the project.

A decision is due by September 2. 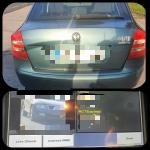 Skoda with no tax, insurance or NCT seized by Laois Offaly Gardaí