Zero Covid-19 cases for Laois footballers since return of action 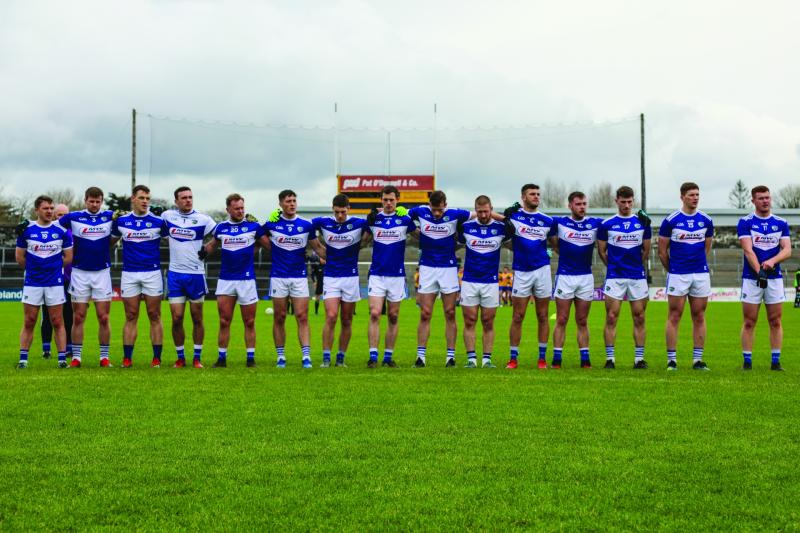 Laois football manager Mike Quirke confirmed after their loss to Dublin that from the time they gathered back together in September right up until they were defeated last Sunday, they had zero cases of Covid-19 within their group.

In a time when cases came to the fore with the likes of the Roscommon and Leitrim footballers along with the Offaly hurlers, the efforts of the Laois footballers were praised by their manager.

It was a strange and highly stressful championship in terms of looking after the players and changing their mindset to be ready for a knockout championship but Mike Quirke insists that getting back to action was definitely worth all the extra obstacles that were put in front of teams from the Covid-19 pandemic.

“It was definitely worth it. I think the GAA did and incredible job to be honest with you. I got messages from all over the country about this game. About the game last week, about the roll-out of GAAGo and everybody being able to watch the game in their home.

"I thought it was fantastic. I thought the adherence that intercounty squads had was phenomenal.

“We had no Covid case since we came back – that’s a huge credit to the players. Yeah, they’re coming to training but they're also being incredibly disciplined when they’re away from training, when they’re in a social context.

“They’re minding themselves so that they’re not bringing it into the group and I’m sure every squad is like that. To do that, it’s another layer of discipline, it’s another layer of doing the right thing. it’s been an incredible journey, one of the strangest first year’s of intercounty management you could have. But we were happy enough that we were able to tick a lot of the boxes for ourselves.”