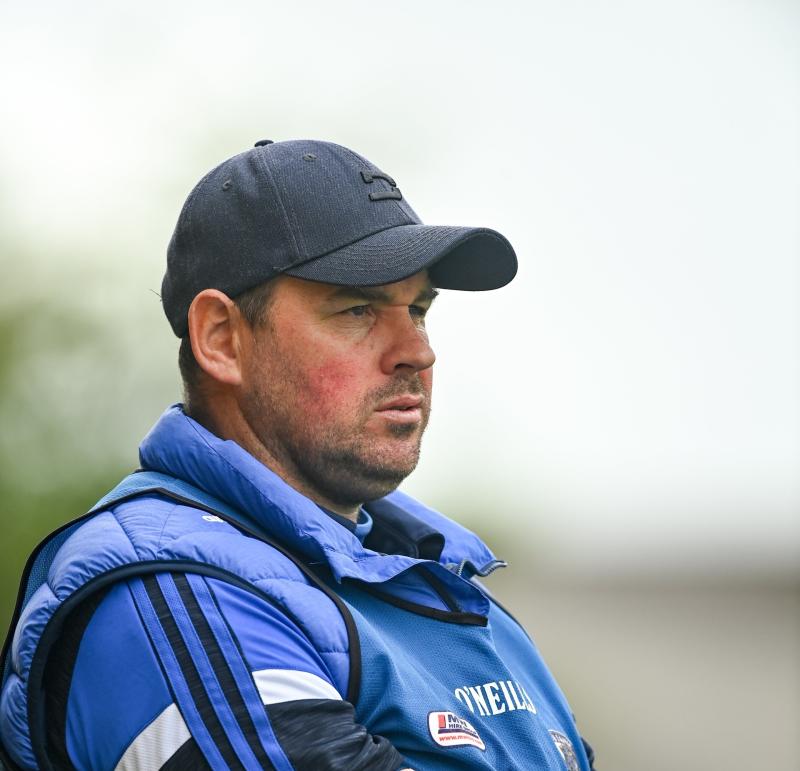 Mike Quirke steps aside after Leinster Championship round 1 knockout

Last year saw them stay up in Division two of the league after a miracle comeback in the final round of games against Fermanagh while they went on to beat Longford in the championship. They eventually fell to Dublin in a Leinster semi final but his second year in charge hasn't been as positive.

They lost all five games in the league including a relegation play off with Down condemning them to Division three for 2022 while Sunday's result has proven the final steps in his journey as Laois boss.

In his two years in charge, both were disrupted by Covid-19 but the former All Ireland winner has decided not to continue in his role for a third season.

"I have informed the Secretary of the Laois GAA of my decision to step down from the role of manager of the Senior
Football team with immediate effect and I want to publicly thank the county board for affording me the opportunity to
lead their senior set-up.

"I’d like to express my sincere appreciation to all the players, management and backroom team for their unwavering effort
over the past two Covid ravaged inter-county seasons. It’s been a difficult slog at times, but made far more enjoyable by
the quality of people involved.

"The players have shown fantastic commitment towards representing their county in the best possible way through very
challenging circumstances and despite not getting the performances or results we craved this season, they can be
proud of the effort and application they’ve shown throughout.

"I’ve made my decision at this stage to allow the county board ample time to find new management in advance of county
championship action resuming in the county in the coming weeks and months."

"On behalf of Laois GAA we wish to thank Mike Quirke for his two year commitment and dedication with Laois Senior
Football panel. He is a gentleman to the core and has given everything for the cause. We wish Mike and his family all
the best in the future."