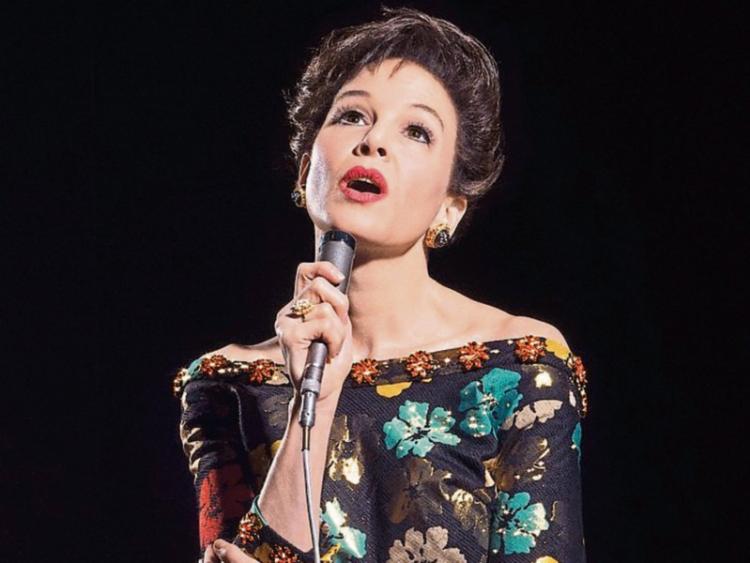 Next week's big screen offering from the Dunamaise Arts Centre in Portlaoise is a biopic of screen and stage star, Judy Garland, in the film Judy.

Legendary performer Judy Garland performs a run of sold-out shows in London in 1968, 30 years since shooting to global stardom in The Wizard of Oz.

Flashbacks reveal the dark undercurrent of becoming a star. Featuring her best-known songs, this film celebrates the voice, the capacity for love, and the sheer pizzazz of "the world's greatest entertainer".

The film screens at the Dunamaise next Wednesday, January 29, at 8pm. Tickets are available now, priced €7/€5.