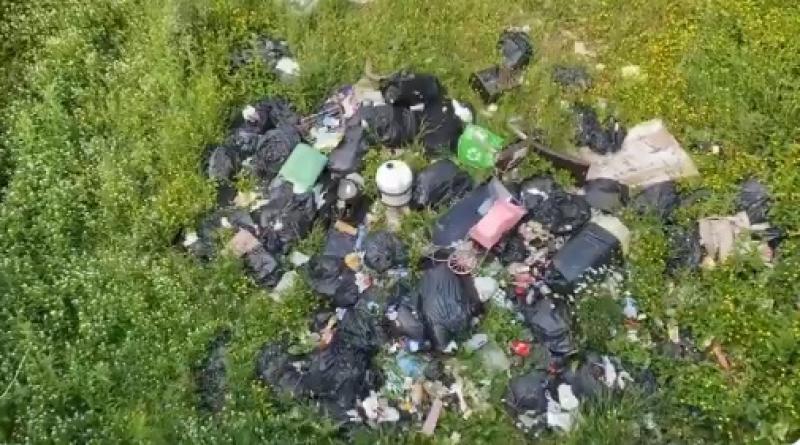 Dumping on the old rail line at Bruder's Bridge in Portlaoise

A voice is now ringing out to warn people not to dump at a litter blackspot in Laois.

A new motion sensor device has been bought by Laois County Council’s environment staff and installed at Bruder’s Bridge in Portlaoise.

The aim is to try to stop further rubbish being thrown over it onto the disused rail line below. The bridge is on a quiet rural road between Togher and Clonminham.

The audible message device is going down well, the council reports.

“There is a lot of positive feedback on the effectiveness of this device,” the council reported at their September meeting.

They are now considering using it at bring banks where dumping remains a problem.

The council is also planning to add flying camera drones to their anti-litter arsenal, once new legislation is enacted.

There were over 290 tonnes of rubbish gathered up from the countryside up to the start of September this year.

There were 832 complaints logged by the public for investigation. So far in 2021, 66 fixed penalty notices have been issued for breaches of the Litter Pollution Act.  One Section 9 and four Section 55 notices under the Waste Managemnt Act have also been issued.

Dumping at Bruders Bridge was highlighted last June in a video Tweet by a Galway visitor. See that story here.